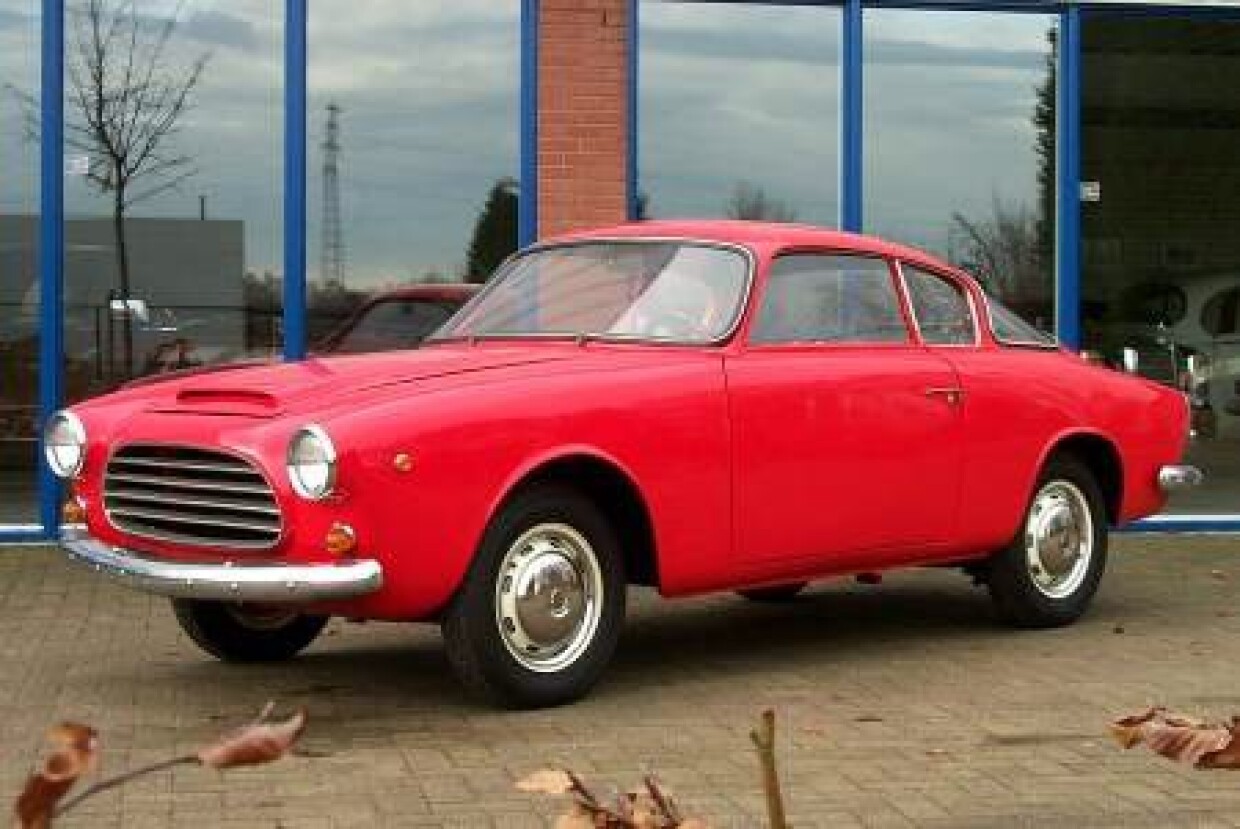 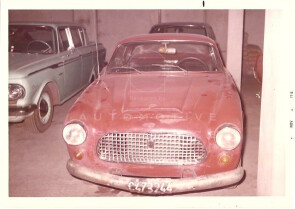 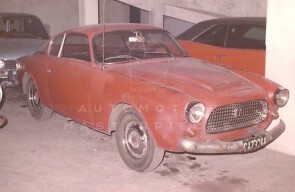 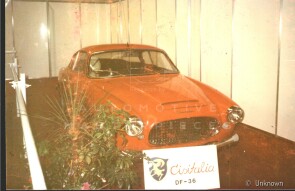 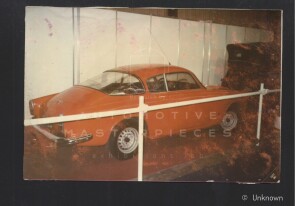 Share on
Owner Private collection
One of just 3 or 4 examples built in all. With a long history in Argentina. Curiously badged as a Fiat and only later as a Cisitalia.

Cisitalia (Compagnia Industriale Sportiva Italia) was founded to manufacture sports equipment in 1939 by Piero Dusio, a Turinese textile industrialist who made a fortune making military uniforms during WWII and was even the Juventus team president in late 40s. An experienced amateur driver, Dusio used his fortune and transformed his passion for motorsports into his core business. After winning his class on the 1937 Mille Miglia, he began to explore the possibilities of building his own racing cars. The Cisitalia, once a bicycle factory, became the gathering point for some of the most important figures in the automobile world, people like Giacosa, Taruffi, Porsche, Nuvolari. The first Cisitalia car built was the D46 single-seater, a true racer designed by Dante Giacosa. The mechanics was quite conservative, but the car had its ace in the lightweight and stiffness of a tubular steel space frame. Driven by Piero Dusio himself, the winning debut of the D46 was stunning. In 1947 the 202 model, the first sport-touring Cisitalia, born out of the D46, as previewed from the beginning. The early ideas have been sketched by Giacosa, but the father of the the 202 was the former Fiat aircraft engineer Giovanni Savonuzzi. With the collaboration of Alberto Vignale before and Battista Farina, later, for the body design, the car became immediately an icon. Dusio, enthusiastic and grateful, rewarded Vignale in such a way that he was able to create his own factory: the Carrozzeria Vignale while, in 1951, the coupè by Battista (Pinin) Farina was exhibited at the Museum of Modern Art in New York as a “sculpture in motion”.

In 1948 Dusio moved to Argentina and established Autoar (Automotores Argentinos), financially supported by Juan Peron. His son, Carlo Dusio continued to run a refinanced Cisitalia company in Torino (1948–1964). In 1953, Piero Dusio withdrew permanently from the company he had created. The company was transformed into "Cisitalia Autocostruzioni", stubbornly continued by his son Carlo, who moved the production to Racconigi. The business was limited to the transformation of production cars, as did various coachbuilders and the preparatory period.

The Fiat-Cisitalia 36 DF, with chassis no. 103E317237, is an evolution of the Cisitalia 1100 Voloradente (?). The car’s body shape was built by Carrozzeria Canta on lines inspired by the “Voloradente’s” drawings of a young Aldo Brovarone, at the beginning of the career that led him to draw many masterpieces in Pininfarina for 35 years. Carrozzeria Canta has been founded in Turin in 1946 and most of his production, if not entirely, has been based on Fiat 1100 and Fiat 1400 chassis and engines. Although, at the time of importation into Argentina, the custom of attributing the name Cisitalia to Fiat vehicles was widespread, for reasons of numbers and quota of the brand (when the number of imported specimens exceeded the limited number granted to the company), in this case we assume that the opposite has happened: this very car was probably sold with its Fiat badge in Argentina in 1958, as a transformation of a Fiat 1100/103E. Chassis 103E317237 remained in Argentina at least to the late 1980s.Starting with the oldest disposable photos, dated 1977, the still unrestored car has the Fiat logo on the front grill. Then, the car has been restored to its original beauty in an Argentinian workshop. The next known appearance of the car to the public was in the Cisitalia stand at the “Salon del automovil de Buenos Aires” in 1986. The car had gained, during the restoration, the Cisitalia badge.

During its life, this Cisitalia went all over the world: it has been exposed in the Tel Aviv museum, then moved to Europe.