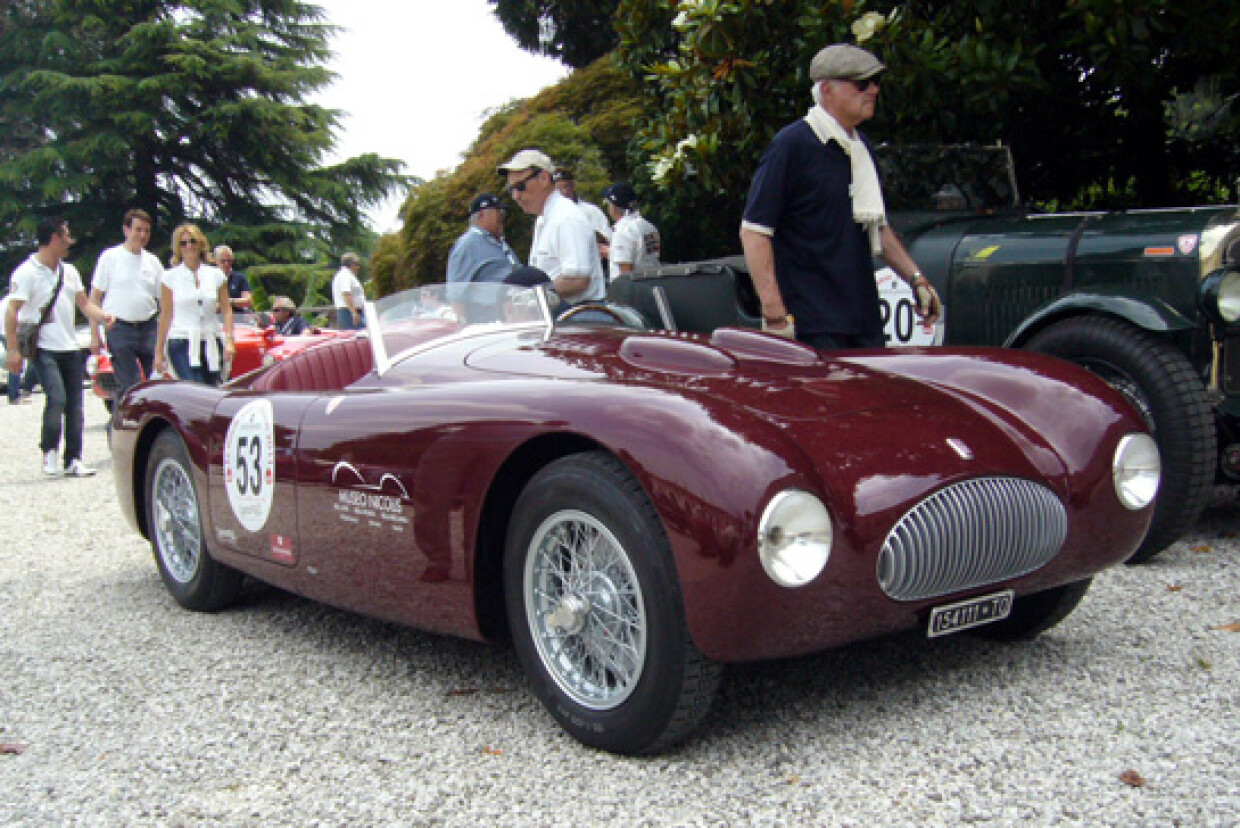 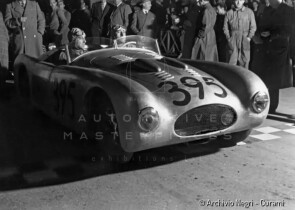 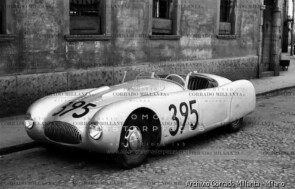 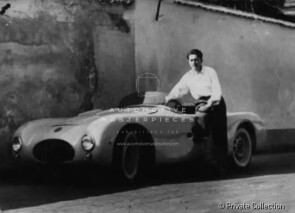 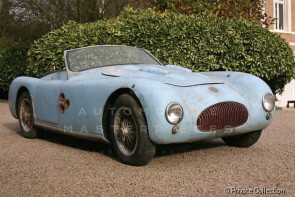 Share on
Owner MUSEO NICOLIS (IT)
A Sport "Barchetta" that was bodied by Rocco Motto, modified by Stanguellini and ran the 1948 Mille Miglia with entry no. 395 and the team Pedretti-Alessio.

Many are the beloved cars for one reason or another. Some of them recall the precise aspects of our history. A few, like the Fiat 1100, tell so many stories of Italy, from the late 30s to the late 60s. The Fiat 1100 was born from the Fiat 508C, the New Balilla 1100 and was nicknamed "musone" for the imposing grille. Among many evolutions and variations on the theme, some of the best Italian coachbuilders created some rare and very tasteful custom-built cars. The Fiat 508 C was introduced in 1937, powered by a 1.089 cc 4-cylinder engine instead of the previous Balilla’s 1-litre unit. Its power increased by one third, to 32 hp at 4.000 rpm. At the time, its comfort, handling and performance were prodigious, making it "the only people’s car that was also a driver’s car".  Unusual for a low-priced car of the time was indeed the independent front suspension. In 1939, the car underwent a facelift of the front and became the Fiat 1100, sometimes inappropriately known as 1100 A to distinguish it from following models. The car gained a higher and sharper grille, earning the popular nickname of 1100 “musone” with its horizontal chrome bars, the upper three extend backwards on window-shaped slots, on each side of the redesigned engine bonnet. The body styles available were six, all from the previous models: sedan, cabriolet sedan, convertible, sports sedan, long wheelbase and taxi. No significant changes were made to the car's mechanics. After World War II, in 1948, 1100 received some mechanical and interior upgrades and was renamed 1100 B.

This sports-racing car (1100 S for Sports) is absolutely typical of Italy's entirely charming and engaging Fiat-based racing specials that were produced in very considerable quantity both before and after the Second World War. In relative terms the Italian motor sporting community was huge during the 1930s and '40s, including numerous small-time motor engineers, garage owners and simply enthusiastic amateur special-builders. In the contemporary Fiat 750 and 1100 cc production passenger cars they had a readily available and affordable reservoir of chassis, running gear, engine and transmission parts with which to weave their craftsman magic. The Fiat 1100 engine was particularly responsive to relatively simple modification and tuning, while some specialists actually went far beyond that, even to the extent of casting special cylinder heads and sometimes blocks to accept Fiat internals.

This particular car was based upon a Fiat chassis built before Italy entered the global conflict in 1940. The car was sold by the Italian Ministry of Defence in 1948. The chassis is believed to have been modified by Stanguellini. The car was bodied by Carrozzeria Motto, shape, design and style are in fact very similar to the Cisitalia Spyder bodied by Rocco Motto in that period. The car raced the 1948 MM with the number 395 and the team Achille Pedretti – Giuseppe Alessio. A curious picture portrays the chassis no. 794048, repaired after the end of the 1947 Mille Miglia; it is photographed with all the details and painted. The race numbers were proudly drawn back over the new paint. After a careful restoration is now on display at the Museo Nicolis.