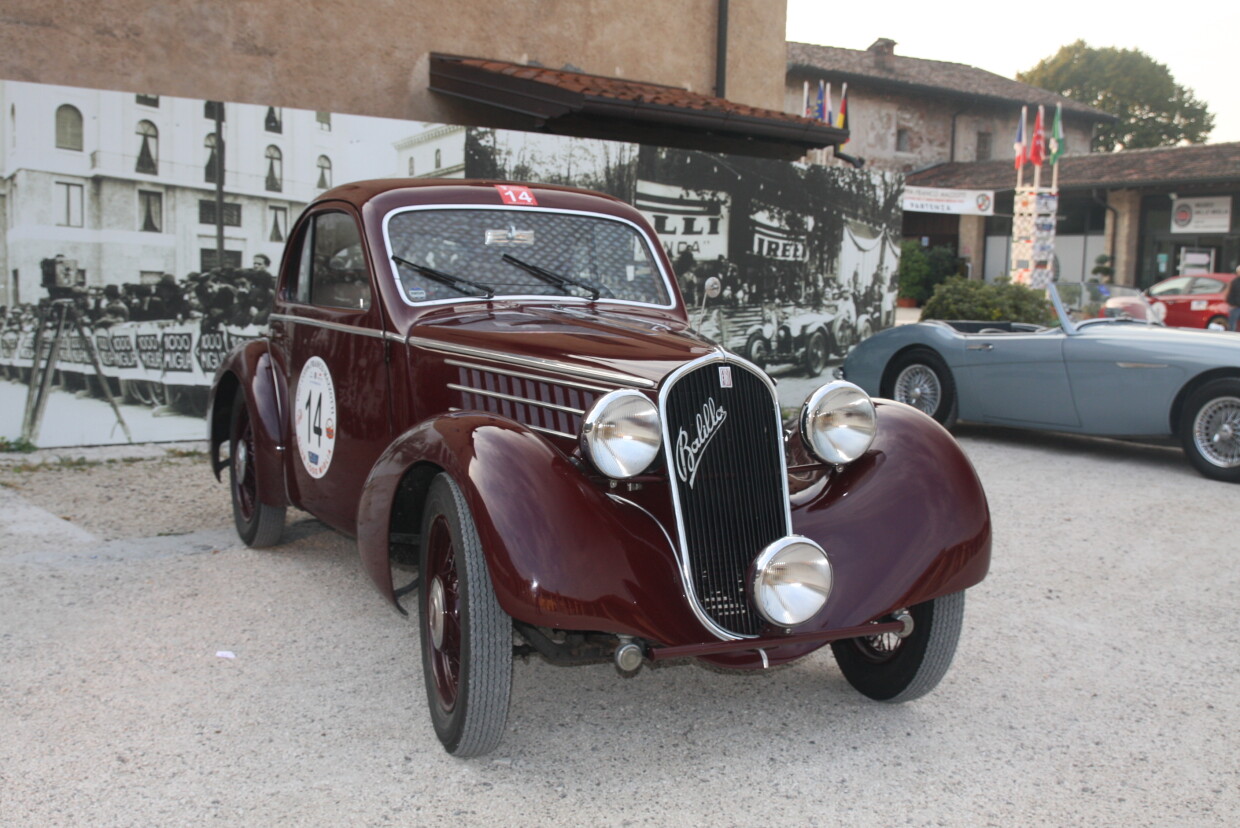 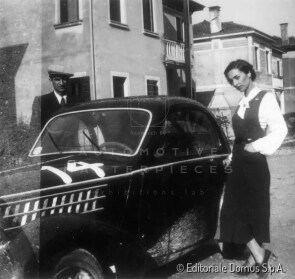 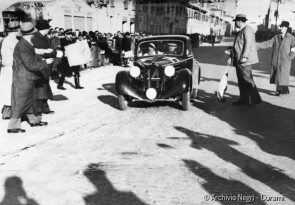 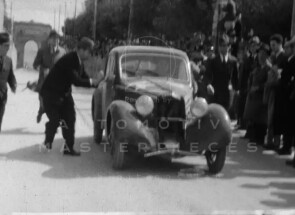 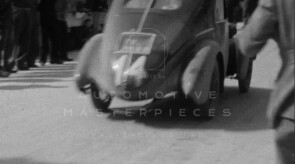 Share on
Owner Private collection
This berlinetta participated to the 1936 Mille Miglia, classifying 2nd in class and 14th overall in the hands of the racing driver and owner Alberto Comirato with his wife, Lia Dumas, as co-driver. Owned by the Agusta family for over thirty years.

The 1929 year changed the rules of anything. In a word: crisis.
From the big economy to the everyday people, things, ideas, projects had to be resized to a lower affordable grade. In this scenery, in 1932, born the Fiat 508, a really downsized FIAT compared to the previous Fiat models. Nothing revolutionary but practical, agreeable if not lovely. The official nickname “Balilla” was a symbol largely used by the “propaganda”, a symbol of youth, autarchy and bravery and it was familiar to the most of the Italians. The Balilla had an enormous diffusion, thanks to its low purchase cost and easy maintenance of its 3 speed, 4-cylinder 995 cc. engine. The FIAT 508 “Balilla” had a really huge number of versions and saw a lot of changing from the debut in 1932 to the 1939, when substituted by the FIAT 1100 that is barely an evolution of the last version, the “FIAT Nuova Balilla 1100-508C”. Maybe the Balilla is the car that began the story of the FIAT as one of the best producer of popular cars worldwide. It was sold as a 2-door sedan and as a spider. Later, a torpedo, commercial and military models were added, but when, in 1933, it was time for the sport version the result was unbeatable. A car to dream for the younger generation. The 508 S Balilla Sport Spider shapes were inspired by a Carrozzeria Ghia’s original design. The engine, of course, was uprated too. With a higher compression and a bigger carburetor it gained around 10hp (from 20 to 30hp) and was capable of a 110km/h speed, enough for a little sport at the time. In 1934 FIAT introduced the new 508 model, adopting more aerodynamic lines, a four-speed synchromesh gearbox and, for the Sport, an overhead-valve engine (108CS) producing even more hp.

Launched in 1935 the coupé bodied 508, known as the “Berlinetta Aerodinamica Mille Miglia”, shared the mechanical elements, including the more powerful 108CS engine, with the “Spider Sport”. The body was a 2-seater aerodynamic Berlinetta, intended for competition use in colder climates such as those encountered in Northern Italy during the Mille Miglia. The design was entrusted to the famous Mario Revelli di Beaumont and the production to Fiat's in-house Carrozzerie Speciali. It was a little overweight to be as competitive as the Spider was, but stunning in lines.

508 S Chassis 076019 participated to the 1936 Mille Miglia, in the hands of the owner-driver Alberto Comirato and co-driver, his wife, Lia Dumas, classifying 14th overall and 2nd in class. Again with Comirato at the Corsa Internazionale allo Stelvio, the same year, classifying 5th in class.
Owned by the Agusta family (helicopters and MV Agusta motorcycles) for over thirty years.