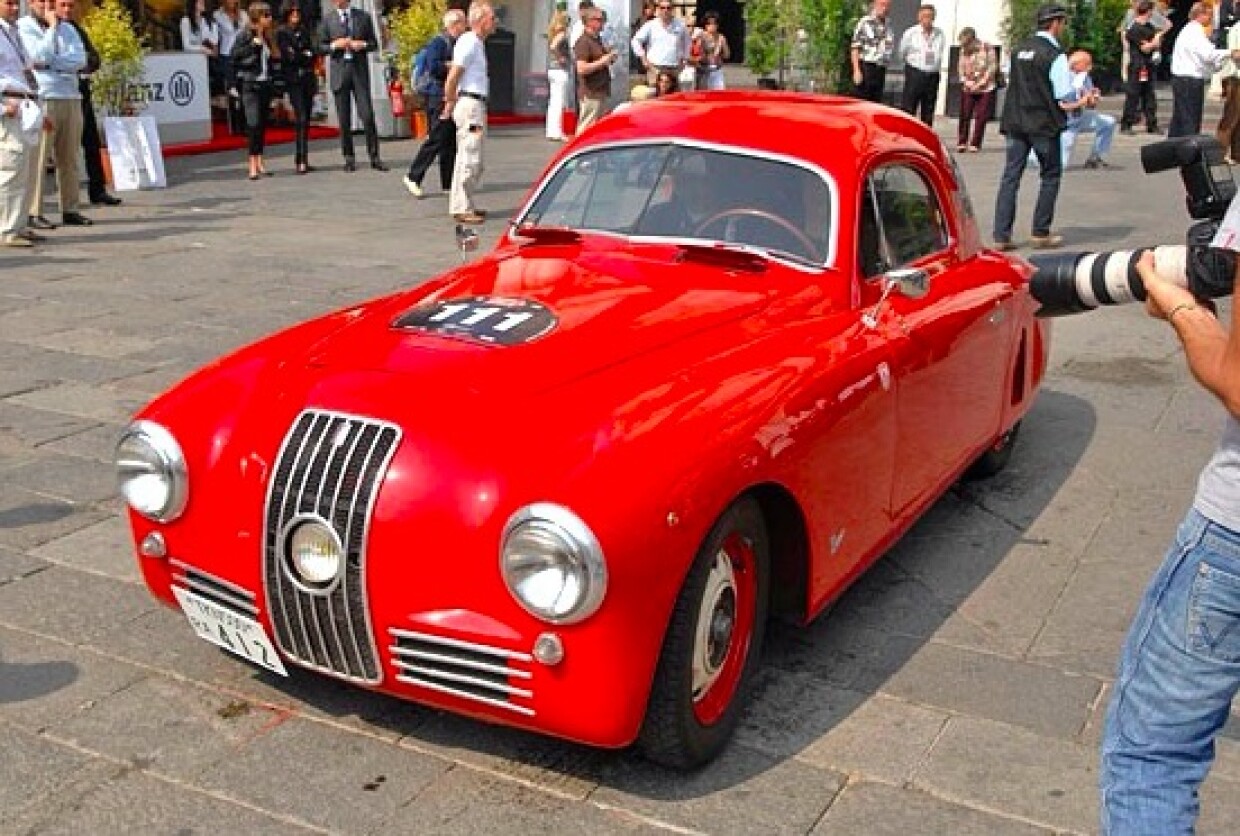 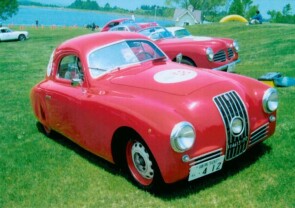 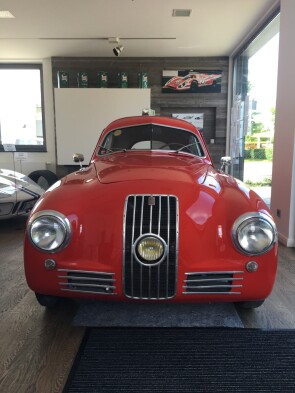 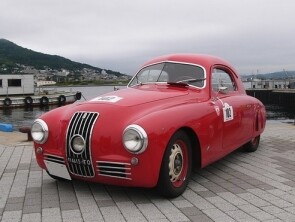 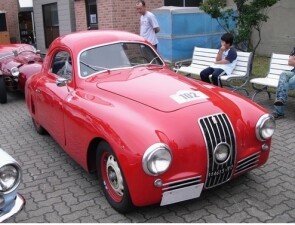 Vehicle with chassis 1100S*500160*. Characterized by a third central headlight set in the specially shaped central grille and two-tone red/cream rims. The car is matching numbers, with engine no. 500198. It was the subject of a monographic report in the Ruoteclassiche magazine in April 1997. It boasts a long career in re-enactment competitions for historic cars and participated in the re-enactment Mille Miglia. Equipped with a FIVA passport, the car kept the original black Turin plates (TO 114613) for a long time, before being part of a Japanese collection and then returning to Europe, in the hands of a German owner.