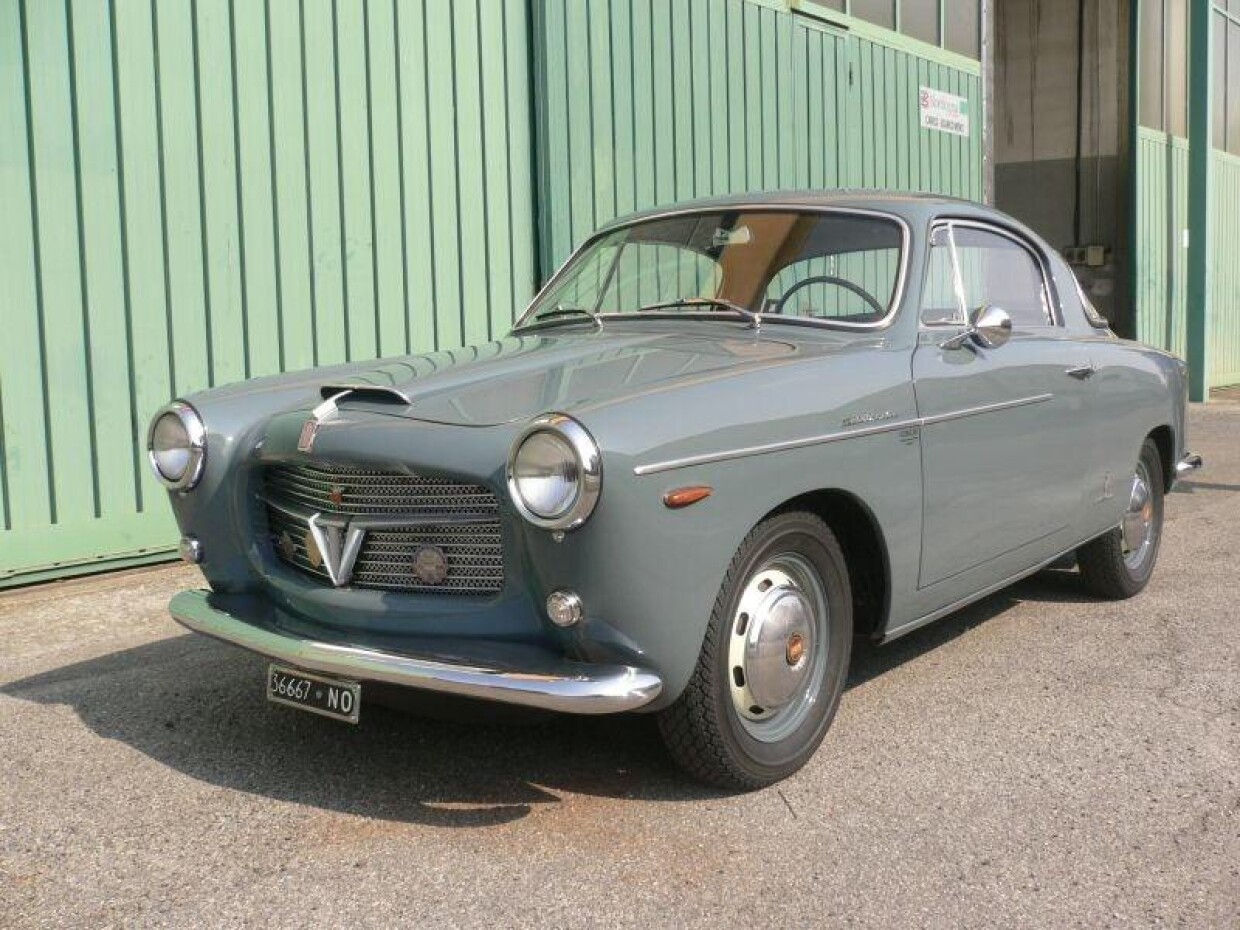 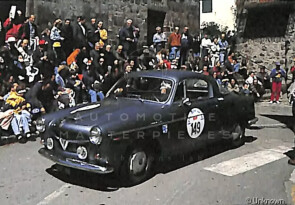 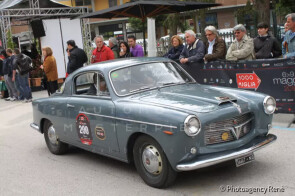 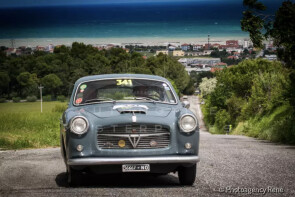 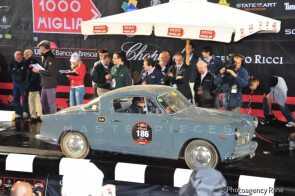 Share on
Owner Private collection
This is one of the first cars built of the TV GT second series, characterized by the large, panoramic, rear window: a typical Pinin Farina's stylistic feature.

Many are the beloved cars for one reason or another. Some of them recall the precise aspects of our history. Few, like the Fiat 1100 tell so many stories of Italy, from the late 30s to the late 60s. The 1100 was born from the Fiat 508C, the New Balilla 1100 and was nicknamed "musone" for the imposing grille. Among many evolutions, it is necessary to arrive in 1953 when the 1100/103 was born. It was a totally new car, equipped with a unibody chassis. On this basis, the designers, in the electrifying years of the “boom”, went wild in designing sporty and elegant models. Pinin Farina was one of the best performers. The Fiat 1100/103 was introduced in 1953; compared to the 1100 E it had modern 4-door saloon body sporting integrated fenders and front lights. The new model was called the 1100/103 after its project number. The model, while being a family-car, was immediately successful among sportsmen; even Enzo Ferrari congratulated. In October 1953, the car became available in a sportier version, the 1100 TV (Turismo Veloce) with a third light in the middle of the grille and 51 PS (38 kW) rather than the 36 PS (26 kW) of the regular versions, thanks also to a double-barrel Weber carburetor and a higher compression. TV has been widely used in competitions and its most prestigious victories include class wins at the Mille Miglia in 1954 and 1955.

The Fiat 1100 TV coupe was displayed as a prototype at the Paris Motor Show in 1953. It was designed, under the guidance of Fiat's head designer Giovanni Zoboli, by Esparsa Comprenelli. The Italian coachbuilder Pinin Farina handled the construction from 1954 to 1957 of the Turismo Veloce coupe body that sat on the standard 1100 sedan frame. It incorporated advanced technical solutions developed by Sergio Farina’s brother-in-law Renzo Carli. The car was marketed by a network of Fiat-approved independent dealers. The Coupe also utilized the sedan’s transmission and 1089cc powerplant, albeit with increased performance for a top speed of over 130 km/h. Acceleration was steady with a 0-60 mph time under 26 seconds. The Fiat 1100 TV were made in two series: the first (1954-1955) has a little rear window. The second (1955-1957) is especially recognizable for a typical Pinin Farina panoramic rear window wide. The production of the GT Coupe version of the 1100TV was far lower than the more familiar convertible but around 780 cars have been built anyway by Pinin Farina. Luciano Ciolfi won the Italian Touring Car Championship in an 1100 TV and Umberto Agnelli also raced a Turismo Veloce several times.