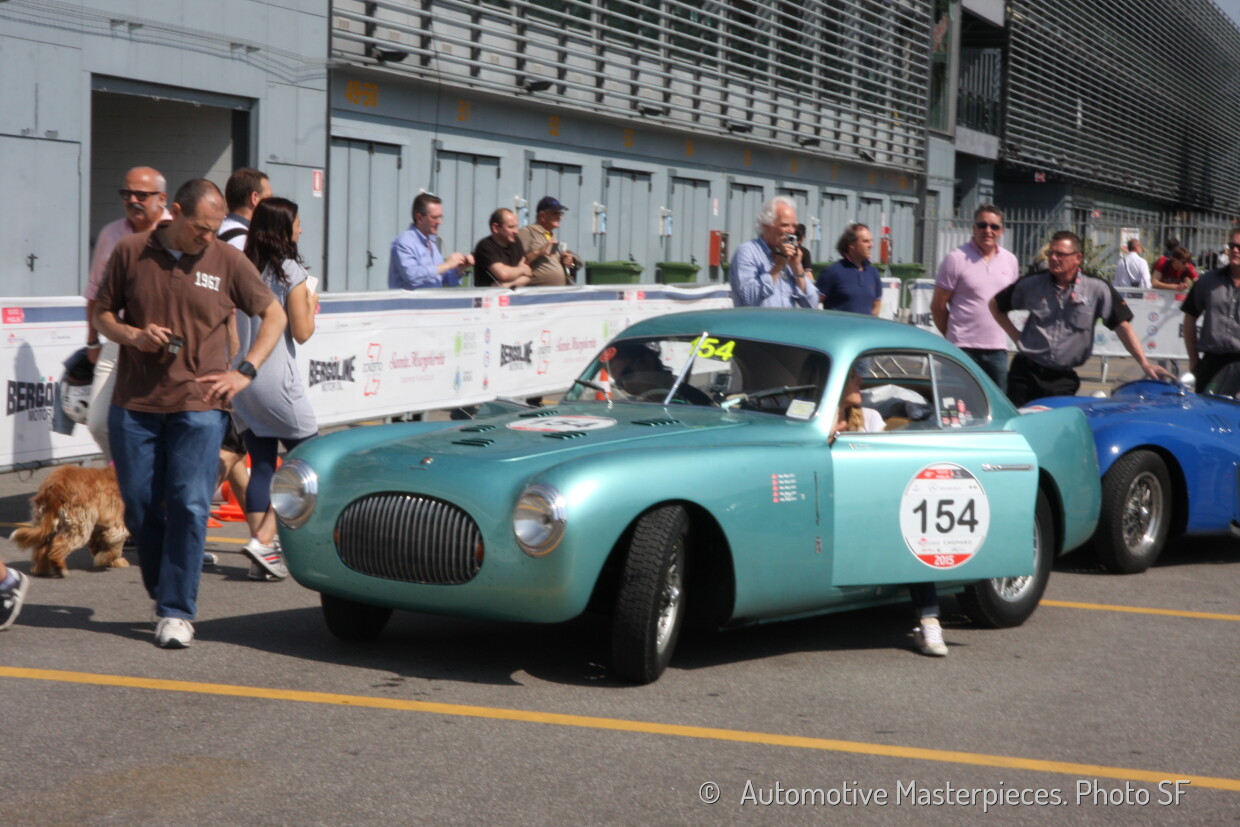 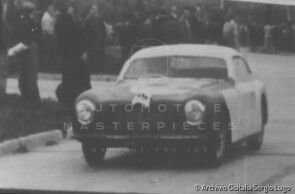 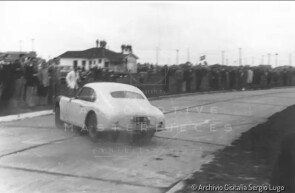 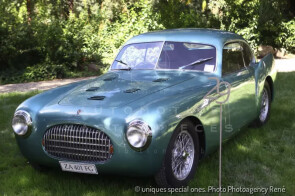 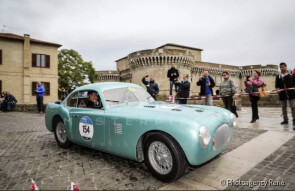 Share on
Owner Private collection
Cisitalia 202 was defined “a rolling sculpture” and was exposed at the Museum of Modern Art in New York (MoMA). This example had a racing history in Argentina.

Chassis 033 ran in Argentina at Circuito Hipodromo de San Isidro in 1948. It is one of three examples discovered in dilapidated condition in Argentina and sent back to Italy for restoration. The rear end of the Pinin Farina body appears to have been partially modified at an unknown period.