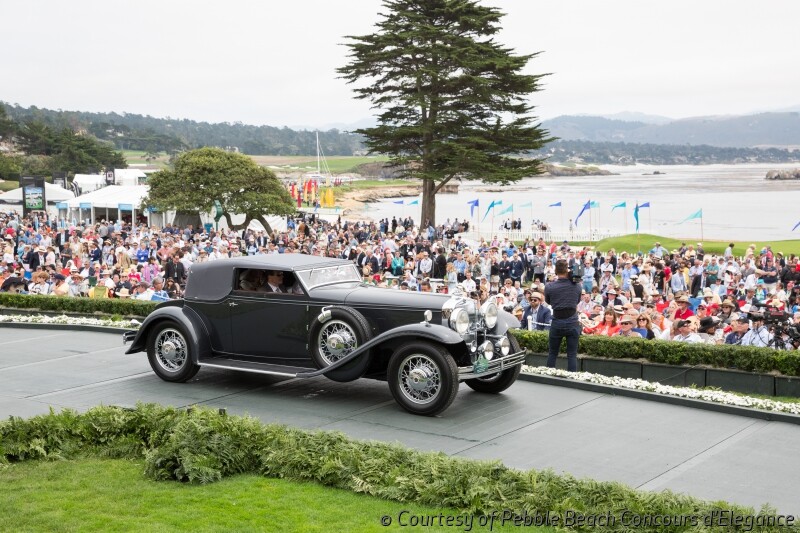 The 2016 Pebble Beach Concours d’Elegance concluded with first-time entrant Richard Mattei lifting the top prize high overhead soon after his 1936 Lancia Astura Pinin Farina Cabriolet was named Best of Show at the prestigious competition. His Lancia won its class before competing for Best of Show, and it was also named the Gwenn Graham Most Elegant Convertible. The cabriolet was once owned by guitarist Eric Clapton, who declared it to be “the most fun I’ve had off stage and out of bed.” Pininfarina later purchased the car for its collection and it remained there for decades.

“This Lancia is a true combination of speed and style,” said Concours Chairman Sandra Button. “Pinin Farina took a fantastic car and added many spectacular attributes, including a power top, curved side glass windows and the unusual basket-woven trim. This car is sport and luxury embodied.”

Mattei purchased the Lancia in 2009 and spent about six years restoring it. Asked what he found most compelling about the car, Mattei referenced the car’s mechanical sophistication and its ability to exhibit two different personalities: an aggressive stance with the top up and a more relaxed and elegant style with the top down.

The Pebble Beach Concours competition drew 228 cars from 16 countries and 30 states to the 18th fairway of Pebble Beach Golf Links. It also raised over $1.75 million to help people in need. Through the Pebble Beach Company Foundation, the primary charitable partner of the Concours, these charitable funds will benefit over 80 local charities.

There were many strong contenders for Best of Show this year. Final nominees included a 1938 Delahaye 165 Figoni & Falaschi Cabriolet owned by the Robert M. Lee Automobile Collection and shown by Anne Brockinton Lee of Sparks, Nevada; and a 1931 Stutz DV-32 LeBaron Convertible Victoria owned by Joseph and Margie Cassini III of West Orange, New Jersey.

Three cars that took part in the concours were already counted among the AUTOMOTIVE MASTERPIECES:

Great victory for the 1957 Alfa Romeo Giulietta Sprint Speciale Bertone Prototipo of the Lopresto Collection at the 2016 Pebble Beach Concours d’Elegance. The aerodynamic berlinetta designed by Scaglione and bodied by Bertone for the Turin Motor Show in 1957 it was in fact awarded as car with closed bodywork more elegant (J. B. & Dorothy Nethercutt Most Elegant Closed Car), chosen from the more than 200 participating cars. At this award, one of the four "Elegance Awards" and one of the most important for a Concours d'Elegance, it is also a third class award, in the category O1 (Postwar Touring). A world premiere in Pebble Beach after very accurate restoration just completed.

The 1953 Fiat 8V (Zagato) is one of only six 8V Zagato bodied with double-bubble roof that ran the Rally del Sestriere in 1957.It won the 2nd plate of the Class O-3: Fiat Custom Coachwork.

30 cars participated in the Pebble Beach Concours d’Elegance in recent editions have already joined the lab.

2 cars participated in the Pebble Beach Road Race in past editions have already joined the lab. 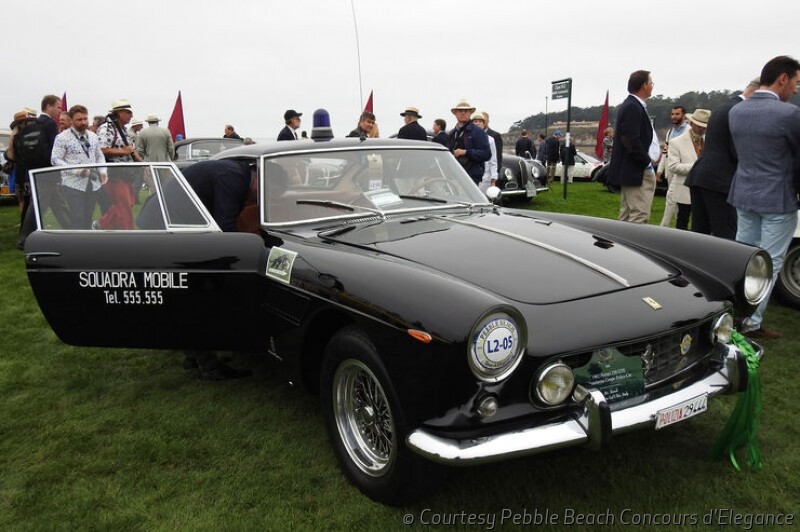 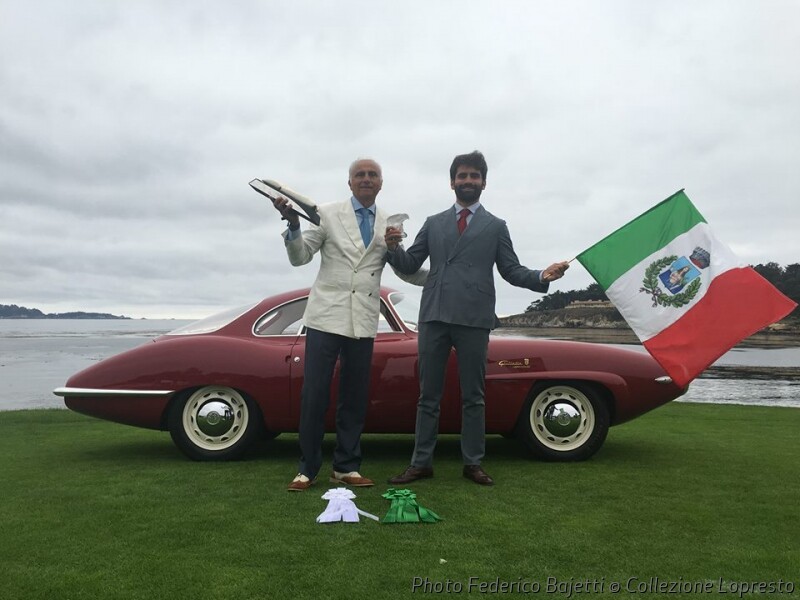 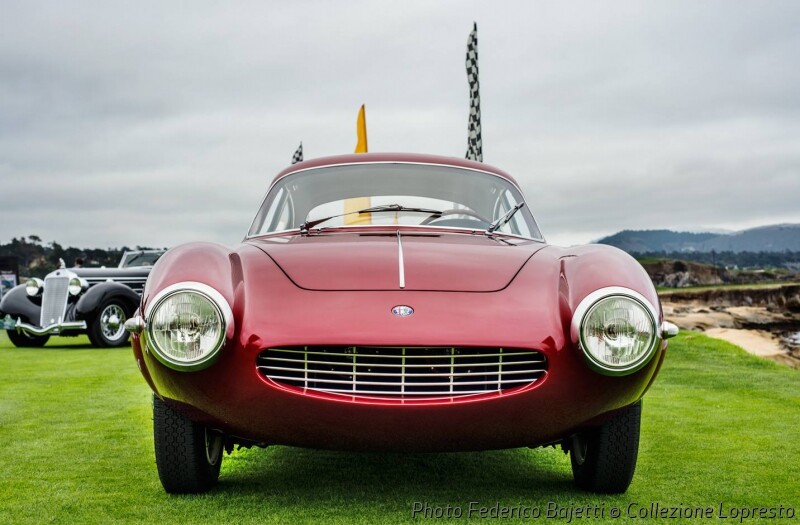 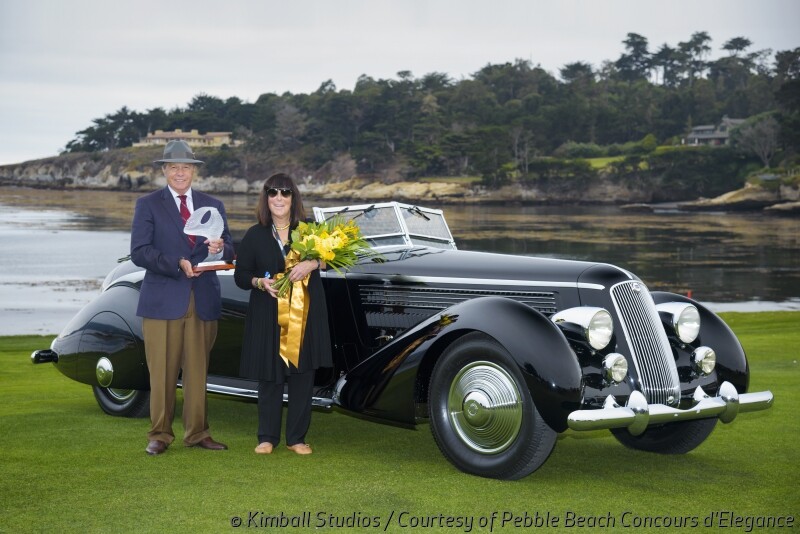 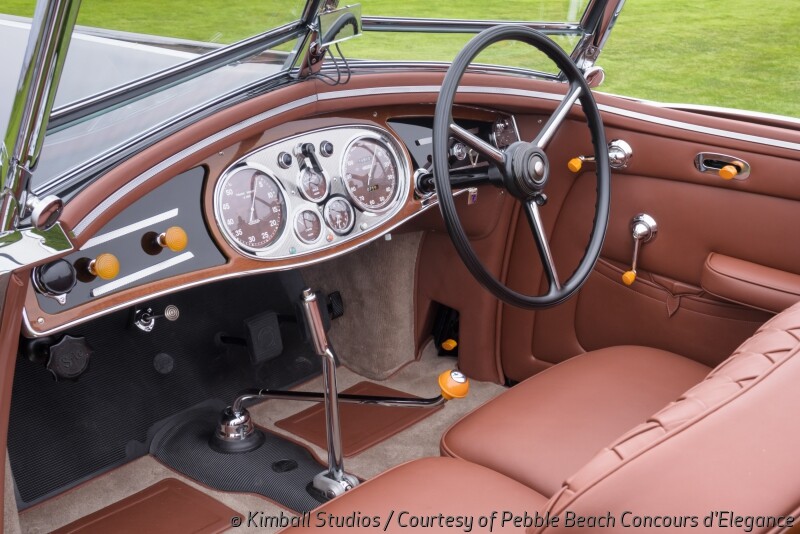 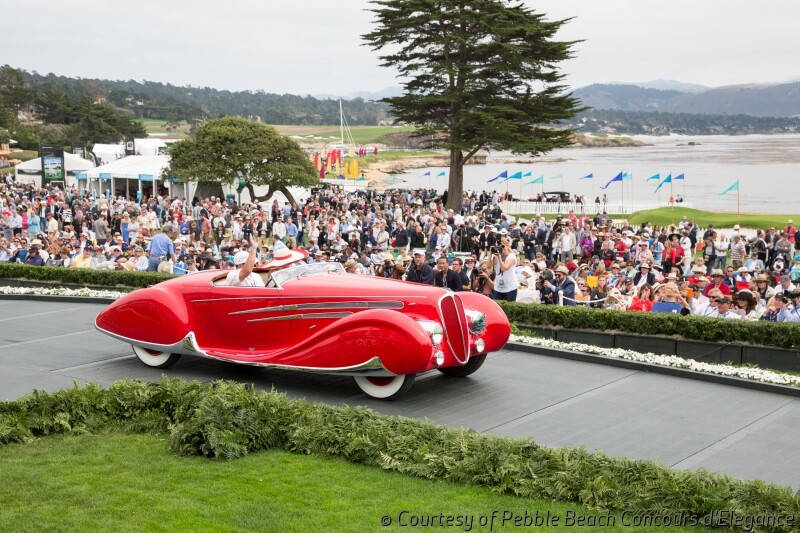 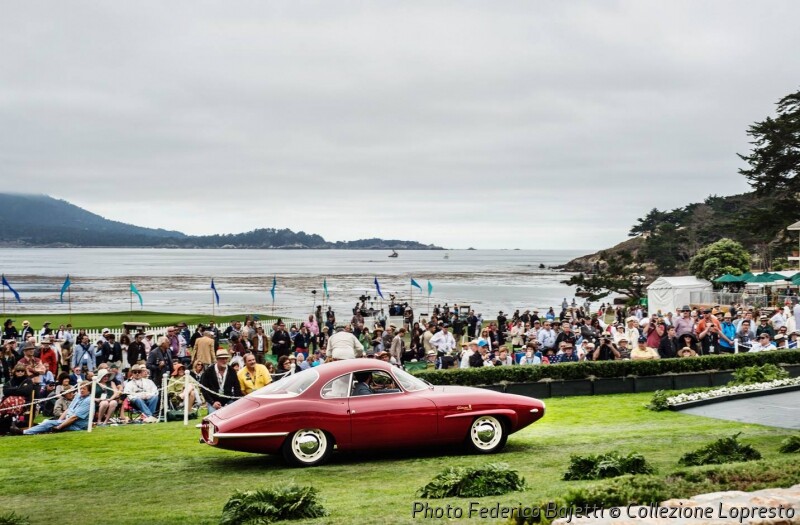 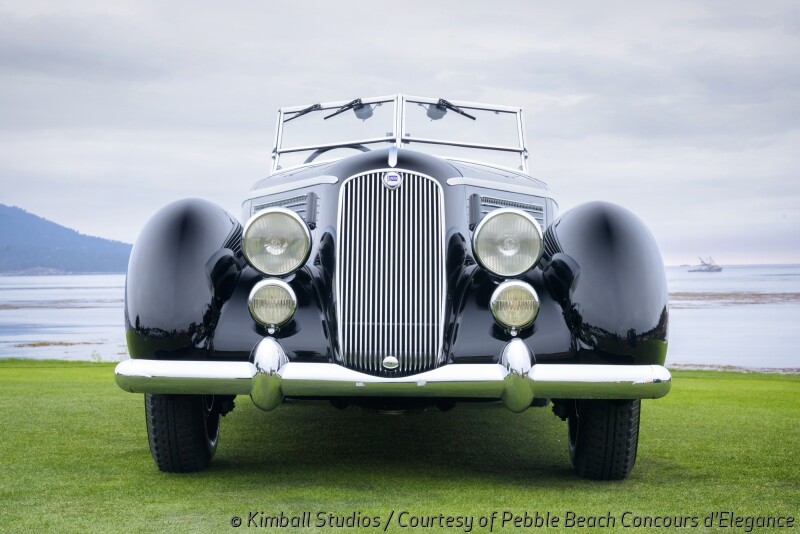 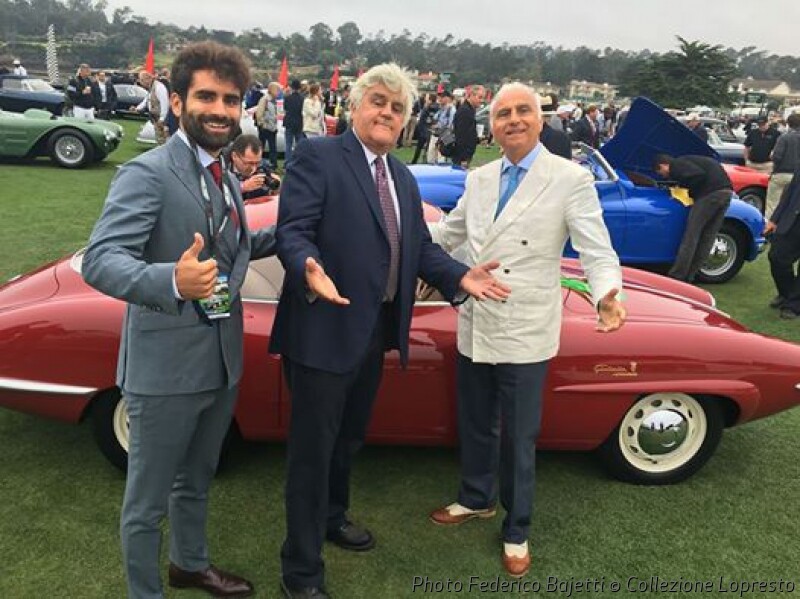 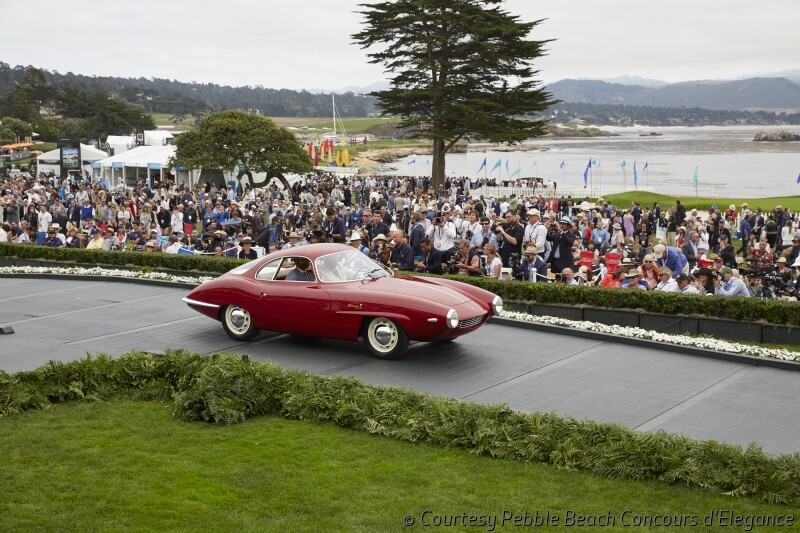 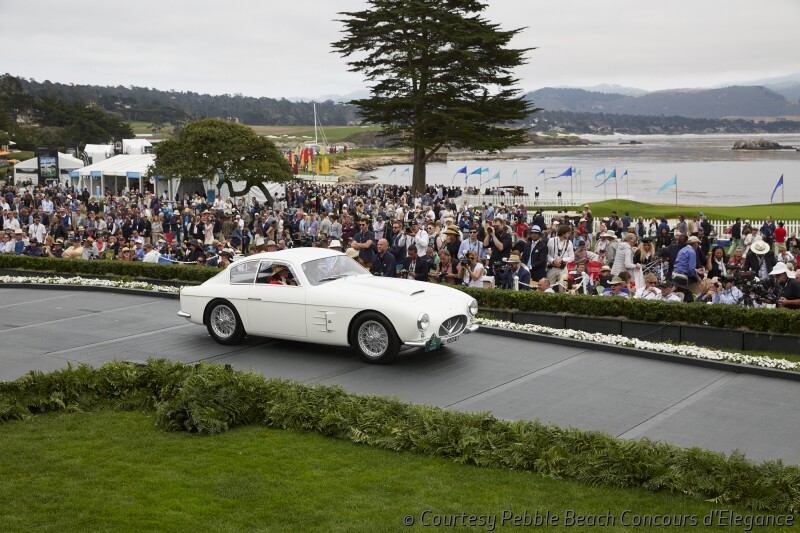 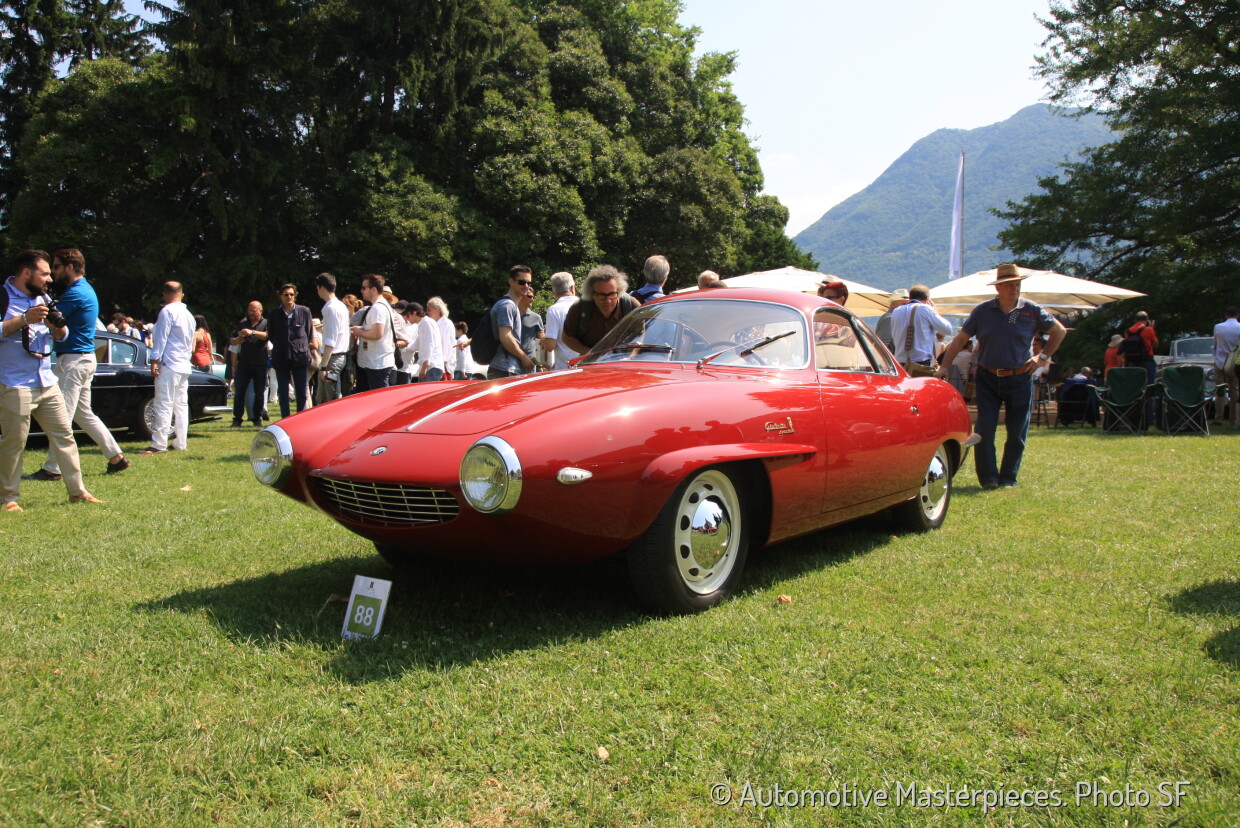 This car is the first prototype of Sprint Speciale and it was presented at the 1957 Salone dell'Auto di Torino, featuring a highly refined study of aerodynamic. 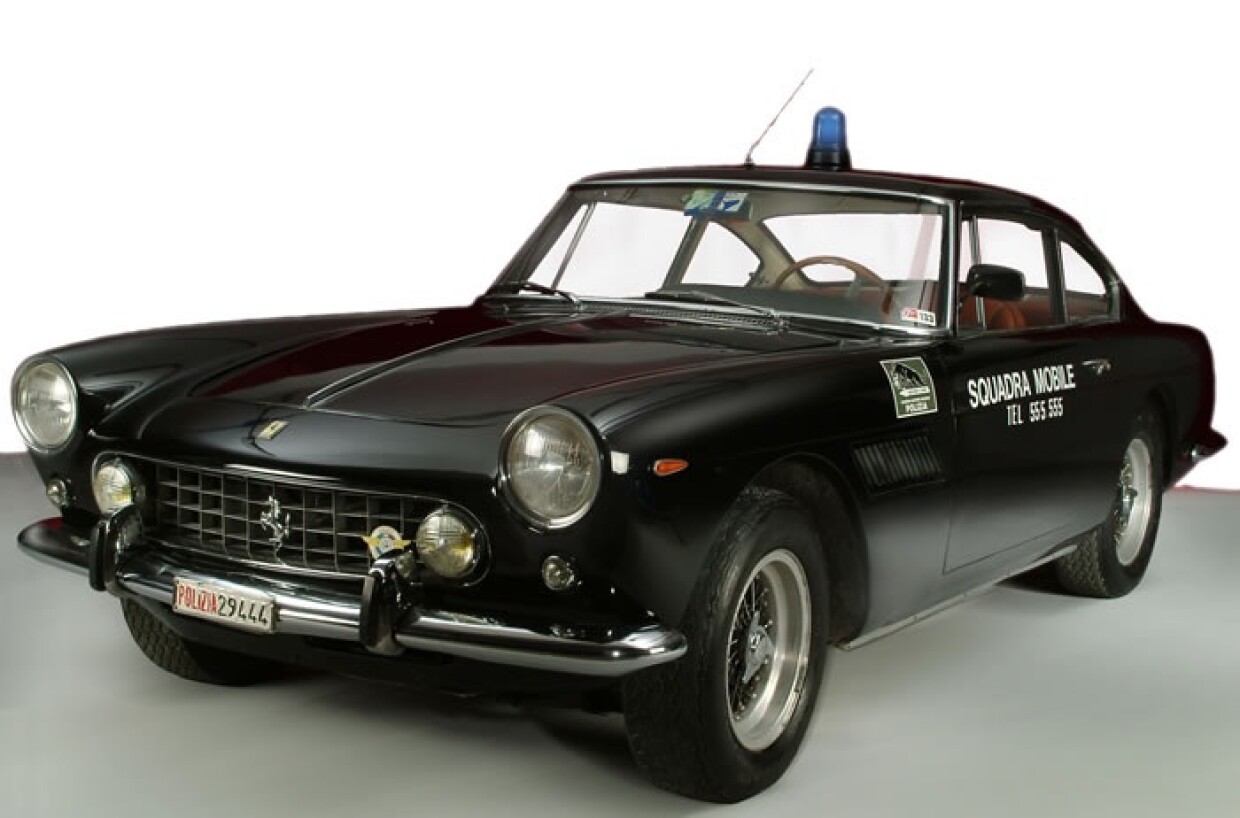 This is the epitome of all the Italian Police's "Panther". Driven by Marshal Armando Spatafora. One of only 2 built. The sole Ferrari 250 GTE Polizia surviving. 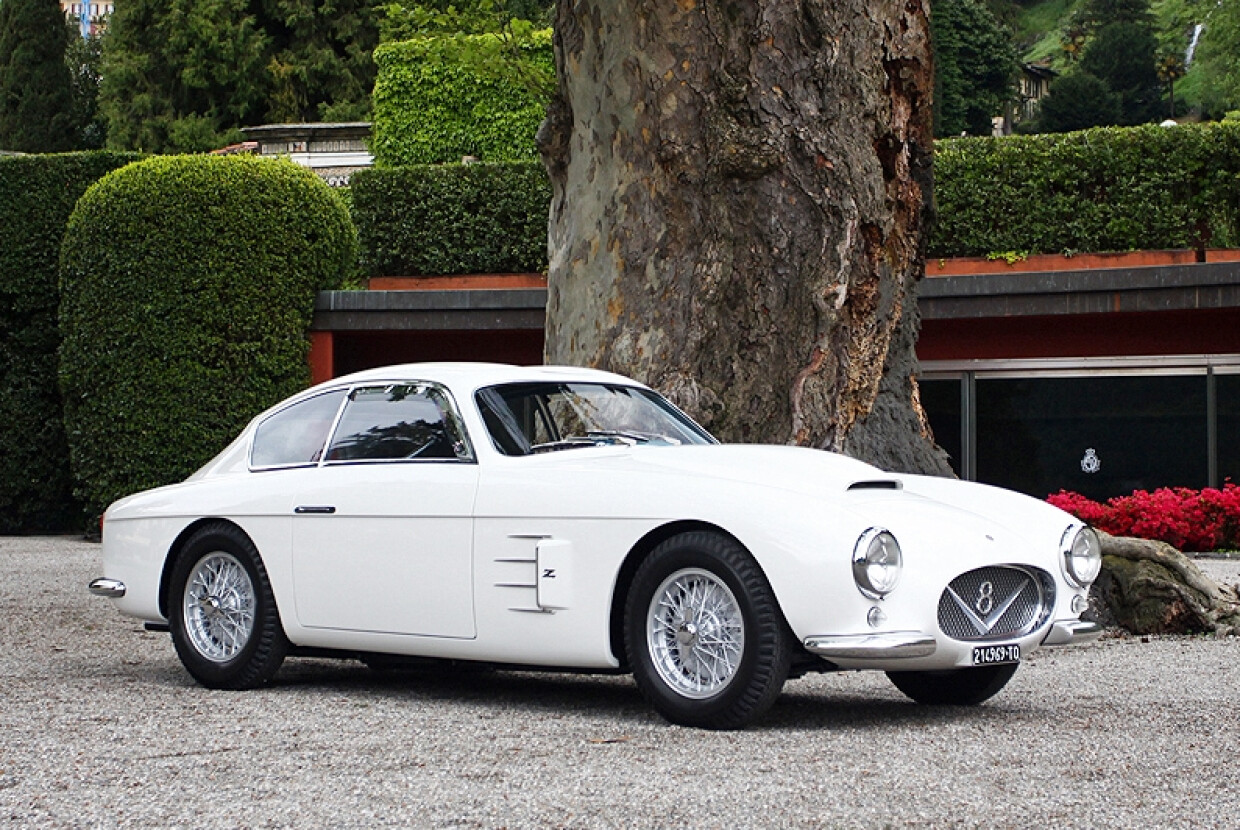 Born with original Rapi lines, it was rebodied: it's one of only six 8V Zagato with double-bubble roof. It ran 1957 Rally del Sestriere, ranking 3rd in class.