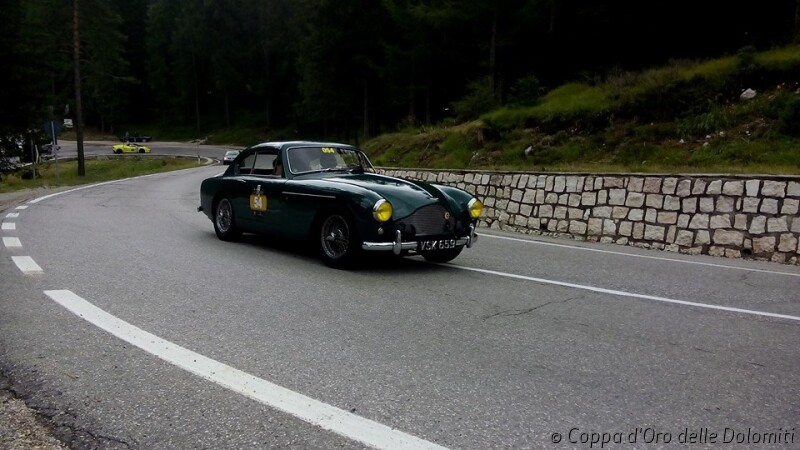 Andrea Vesco and Andrea Guerini’s Fiat 508 S Balilla Sport is the winner car of the 2015 Coppa d’Oro delle Dolomiti Revival. The expert team Vesco/Guerini, comes from Brescia, arrives at the first place like Giordano Mozzi and Stefania Biacca did last year.
Driving a Triumph TR2 of 1955 Mozzi/Biacca have a great success also this year with the second place. Congratulations also for the team Salvetti/Spozio arrived at the third position with a beautiful Alfa Romeo Giulietta Sprint of 1960.

The Coppa d'Oro delle Dolomiti was established by the Automobile Club of Belluno, which is still the runner of the historic revival as regularity rally, since 1972. From 2013 the organization was committed to Meet Comunicazione, former Mille Miglia co-organiser from 2008 to 2012.

The Coppa d'Oro delle Dolomiti was a car race on public roads open to traffic, which was run in the Dolomite Mountains of northern Italy for ten years from 1947 to 1956. It took place along an anti-clockwise circuit that was 304 km (188 miles) long and usually took about 3 to 4 hours to complete the one lap that made up the race distance, with the start and finish in the town of Cortina d'Ampezzo. The circuit went through many Italian towns, and it had nearly 2,000 meters (2 km, 1.25 miles, or 6,600 feet) of elevation change- more than 6 1/2 times that of the Nürburgring and the Isle of Man TT track. The official name of the race has changed over the years. In 1947, it was known as the "Coppa delle Dolomiti", from 1948 to 1950 it was known as the "Coppa Internazionale delle Dolomiti", and in 1951 it was renamed the "Coppa d'Oro delle Dolomiti".

AUTOMOTIVE MASTERPIECES will celebrate the Coppa d'Oro delle Dolomiti  with a special virtual exhibition in 2017 in honor of the 70th anniversary of its first race. The eligible cars are those that participated the historical race from 1947 to 1956.

You can see the following amazing cars that ran the historic Coppa d'Oro delle Dolomiti on AUTOMOTIVE MASTERPIECES exhibitions lab: 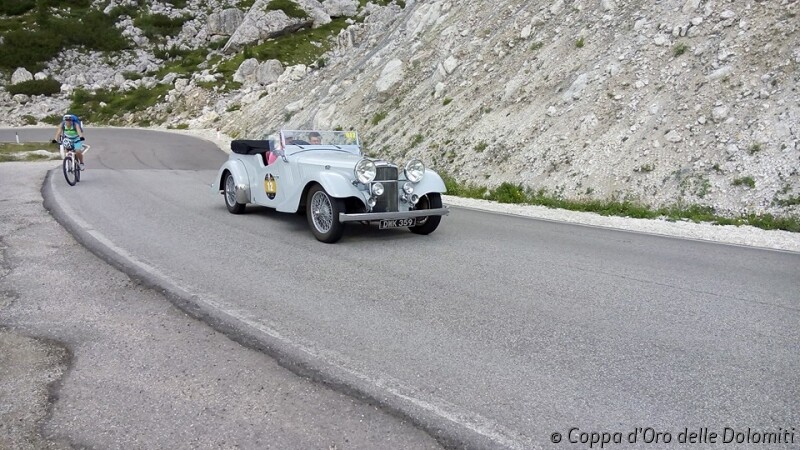 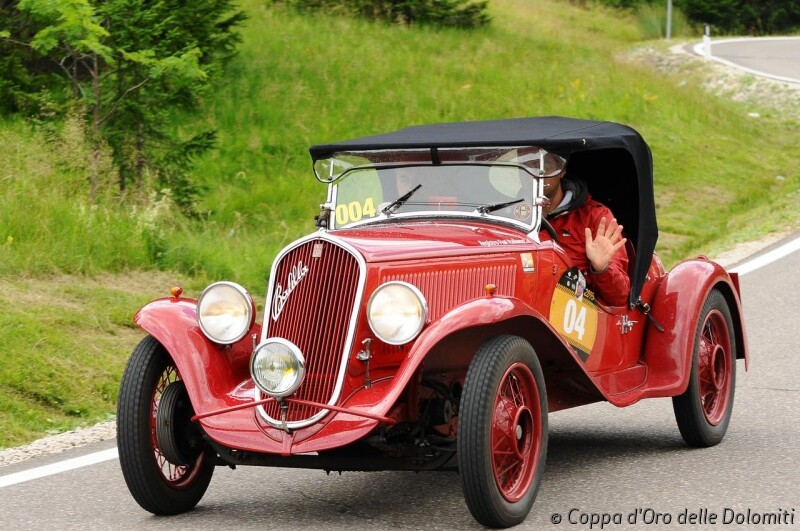 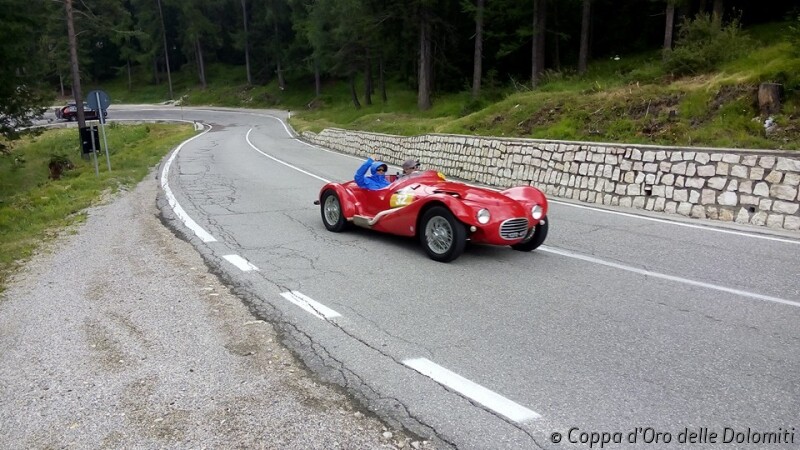 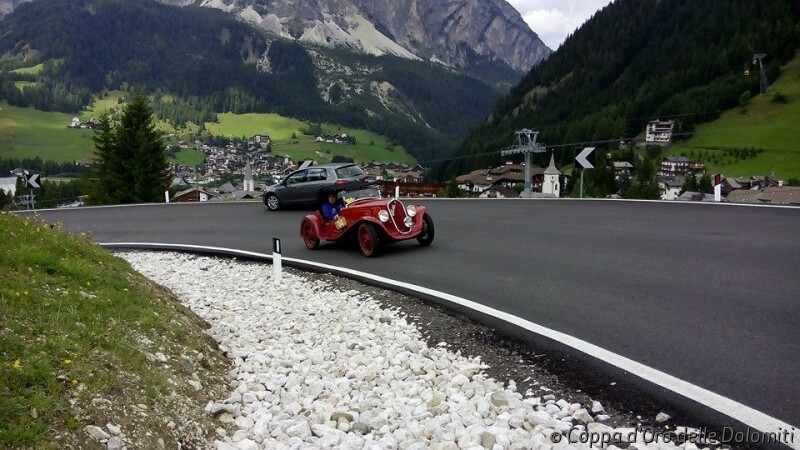 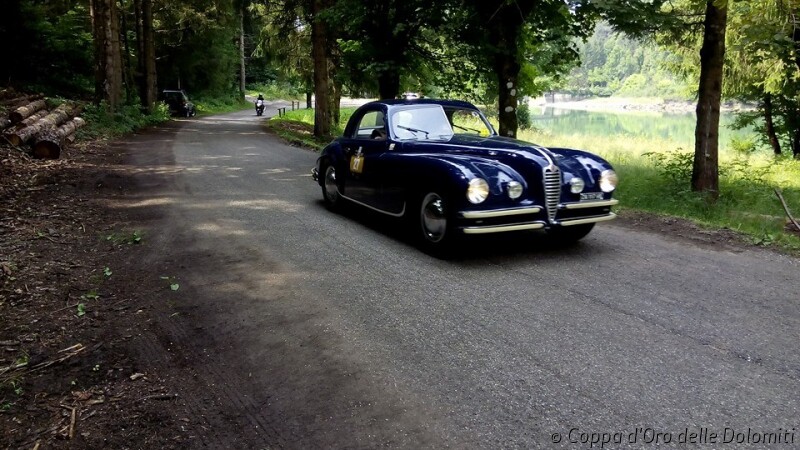 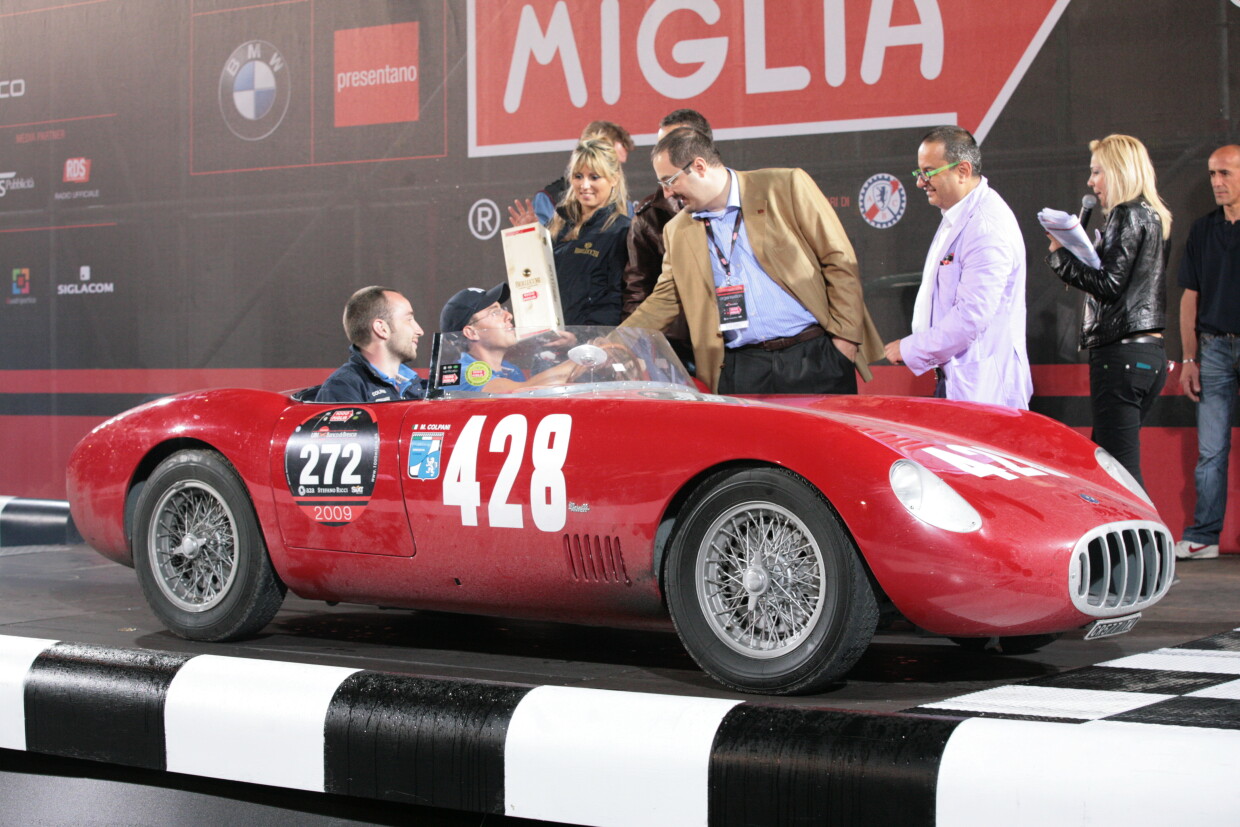 Morelli bodied, it's the official car of Louis Chiron at 1954 Carrera Panamerica and Giulio Cabianca at 1956 Mille Miglia. It has a huge and succesful palmares. 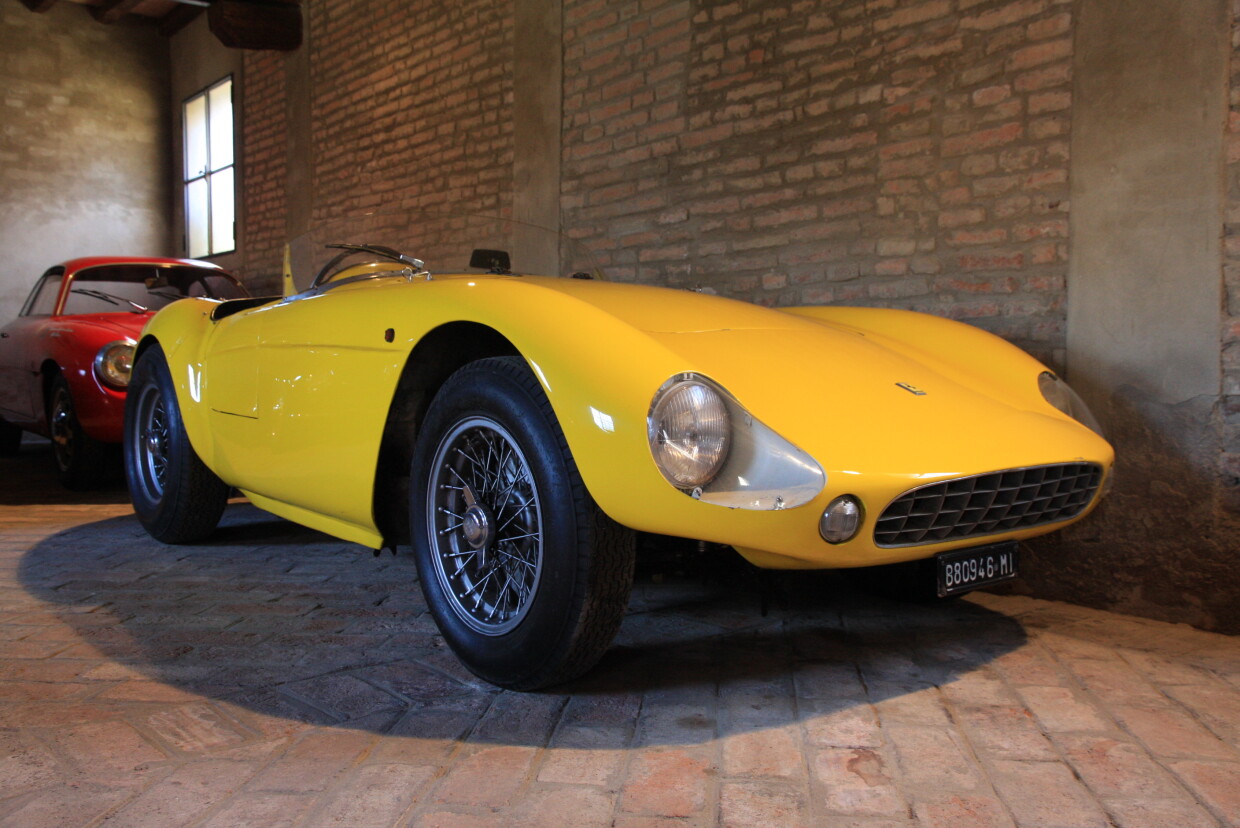 A barchetta Mondial with a unique Scaglietti/Pinin Farina design. This chassis also raced the Coppa d'Oro delle Dolomiti in 1955 and the Mille Miglia in 1956.