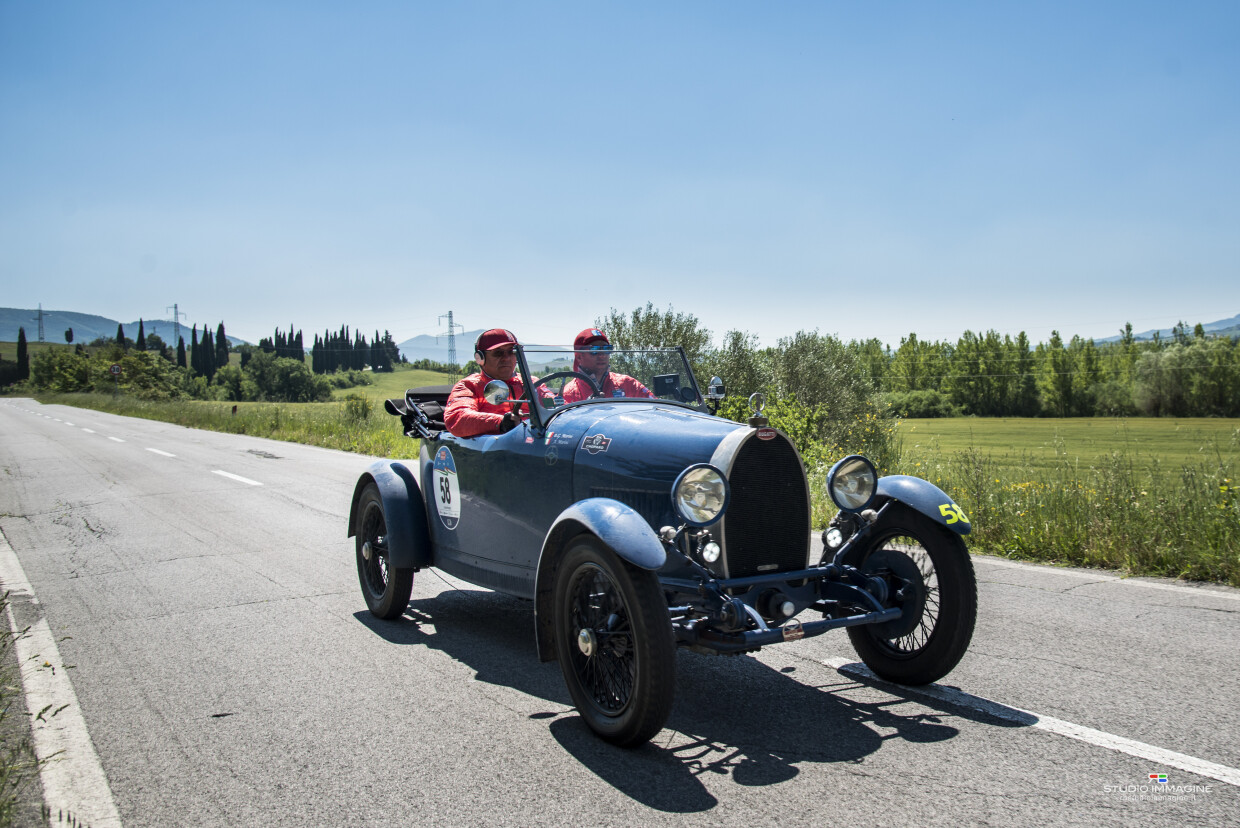 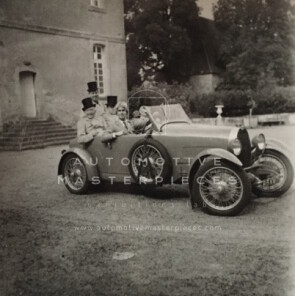 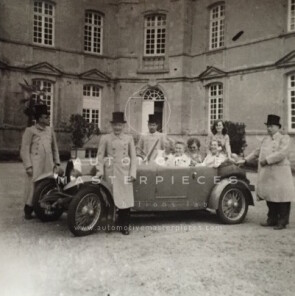 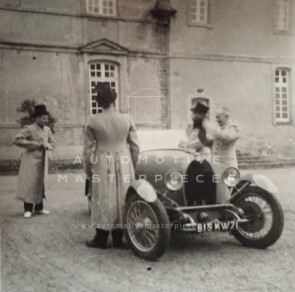 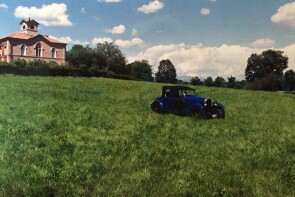 By the early 1930s Ettore Bugatti had established an unrivalled reputation for building cars with outstanding performance on road or track; the world's greatest racing drivers enjoying countless successes aboard the Molsheim factory's products and often choosing them for their everyday transport. After the excellent Brescia, the Bugatti Type 37 took over in the sporting domaine. What was missing was a standard touring car that could capitalise on the 1.5-litre 12-valve engine, and the Type 40 filled this gap. Built in the heyday of Bugatti’s illustrious Grand Prix successes, the Type 40 was among the company’s smallest offerings, but incorporated many of the same innovations that distinguished the company’s cars both on and off the track and was built to the same high standards. Introduced in 1926 and produced through 1930, the Type 40 Bugatti, being built on a longer wheelbase and equipped with a more powerful engine. Virtually identical to that used in the Type 37 Grand Prix car, the latter was a four-cylinder unit displacing 1,496cc and incorporating an all-plain-bearing bottom end with five mains. The engine proved to be very reliable and strong, making it popular with Bugatti’s customers. It had road exceptional handling, braking and performance. An unsupercharged four-cylinder (69mm x 100mm) SOHC unit utilising a plain five-bearing crankshaft, plain rods and three valves per cylinder, it was allied to a four-speed centre-change manual gearbox. Credited with developing some 45bhp in standard tune and happily spinning to over 4,000rpm, the Type 40 could reach speeds of 75mph or more. On the basis of a new chassis similar to the Type 38, the marque from Molsheim proposed several open and closed bodies, one of the most popular being the " Grand Sport ", a four-seater with a hood. This was a smaller version of its big sister, the 43 GS. Equipped with a single-door on the passenger side and stern-mounted luggage locker, the `Grand Sport' body was notably rigid and lightweight. Progressively developed, the Type 40 soon gained a stronger chassis with deeper side rails but kept the same 1.2 metre track as its Type 35 Grand Prix sibling. Many cars did receive custom coachwork. As an entry level car, the Type 40 had modest. Simple bodywork and construction methods kept production costs down. A total of 775 Type 40s had been made when production ceased in May 1931 with a further 32 Type 40As completed by the end of that year. It is estimated that fewer then 200 survive today.

Chassis 40775 was produced in March 1929 with engine 612 and it received a usine Grand Sport body. It was ordered via the Bugatti agent Joly in Tunis by the agent Henri Sagnier in Algiers on 14 May 1929 and delivered the next day 15 May 1929 for a prix net of FF 30.420. The first owner was Ferrari in Algiers and the car had its maiden drive on 15 May to Marseille and from there to Algiers. The car came back to France in 1932 and and it remained there until 1973. Owned by Prince Gustave de Croÿ in Brussels in 1973. He kept the car in his castle Chateaux De Drée in Curbigny in Saône-et-Loire in France. S.A.S Gustave de Croÿ, Prince de Croÿ Roeulx and Solre, was born in Roeulx 21 August 1911. He was a member of the Sovereign Order of Malta. He died in Brussels on 23 November 1993.