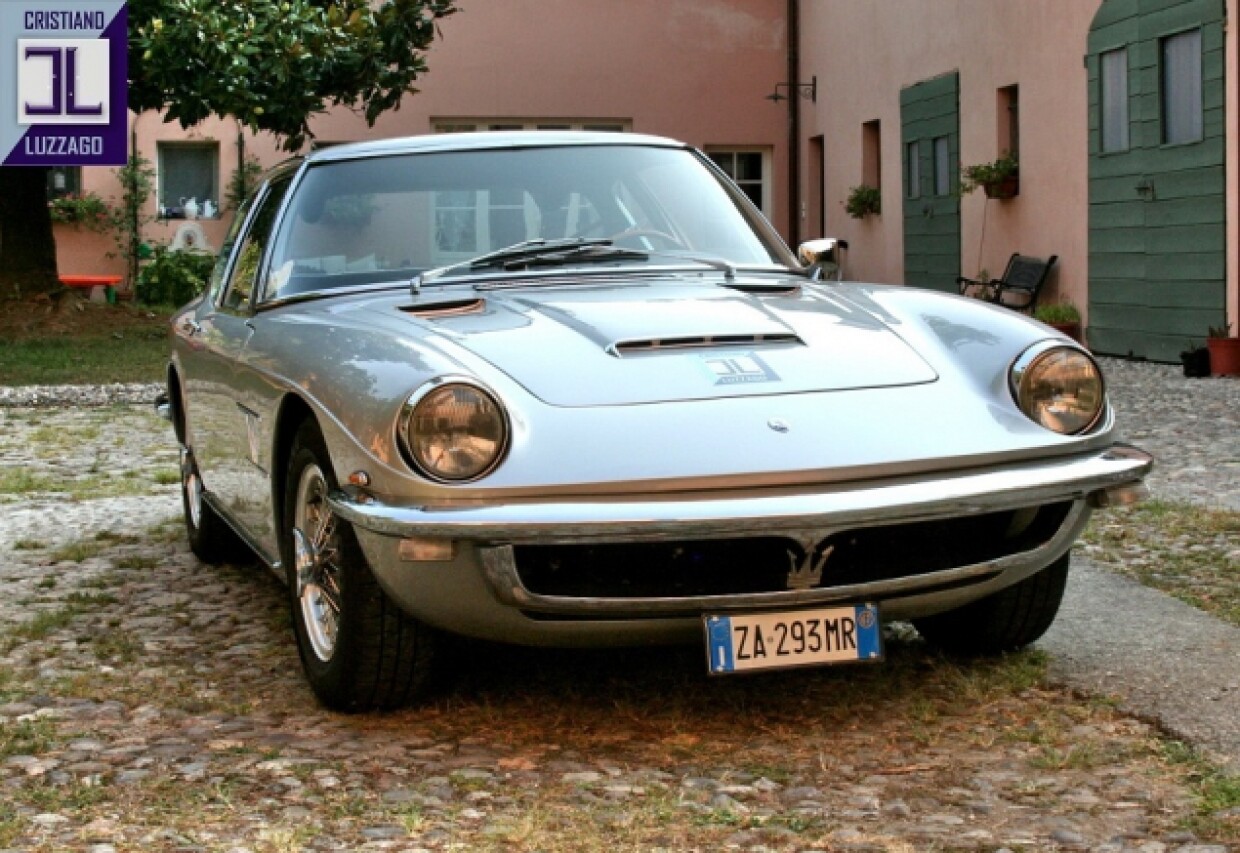 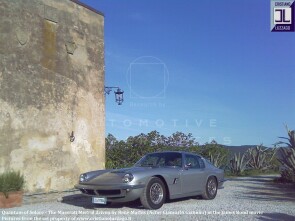 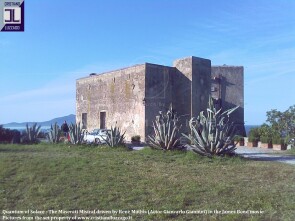 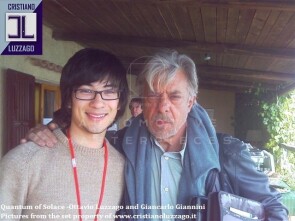 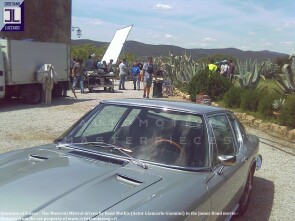 Share on
Owner Private collection
This Maserati Mistral is a 3.7-liter coupé version and was driven by the actor Giancarlo Giannini (Renè Mathys) in the 007 movie "James Bond, Quantum of Solace".

The Mistral is a Maserati car model built from 1963 to 1970. The name derives from that of a cold wind from southern France: it was suggested by the French importer of the “Trident” house (first in a long series of Maserati with names of a wind). The Mistral (internally signed Type 109 and originally presented with the name of 3500 GT - 2 seats) replaced the 3500 GT and, like its ancestor, was available in coupé and spider versions (produced respectively in 830 and 125 units) designed by Pietro Frua. The Mistral is the last Maserati to mount the famous 6-cylinder in-line twin-cam double ignition derived from that of the 250 F, the 1957 Formula 1 world champion with Juan Manuel Fangio. The engine boasted hemispherical combustion chambers and, for the occasion, was equipped with a Lucas indirect injection system (a first for an Italian sports car). Although the Lucas system improved its performance, several Mistral owners (especially in the USA) replaced it with Weber carburetors, given the difficulties in adjusting the injection. The Mistral was launched with the 3.5-liter already mounted on the 3500 GT (235hp); later a 3.7-liter (245hp) and a 4-liter (255hp) were made available, all 6-cylinder in-line. The gearbox was a 5-speed ZF. Presented at the Salone Internazionale dell'Automobile di Torino in November 1963, the Mistral, in its body designed by Frua, is considered one of the most beautiful Maserati ever. Sometimes it is mistaken for the very similar AC Frua, designed by the same Turin coachbuilder, which, however, is larger and more powerful.

This example of Maserati Mistral is a 3.7-liter coupé version. This very car had a moment of glory in recent years, since it was featured as a co-star of Giancarlo Giannini (character Renè Mathys) in a movie of the 007 James Bond series: Quantum of Solace in 2008.