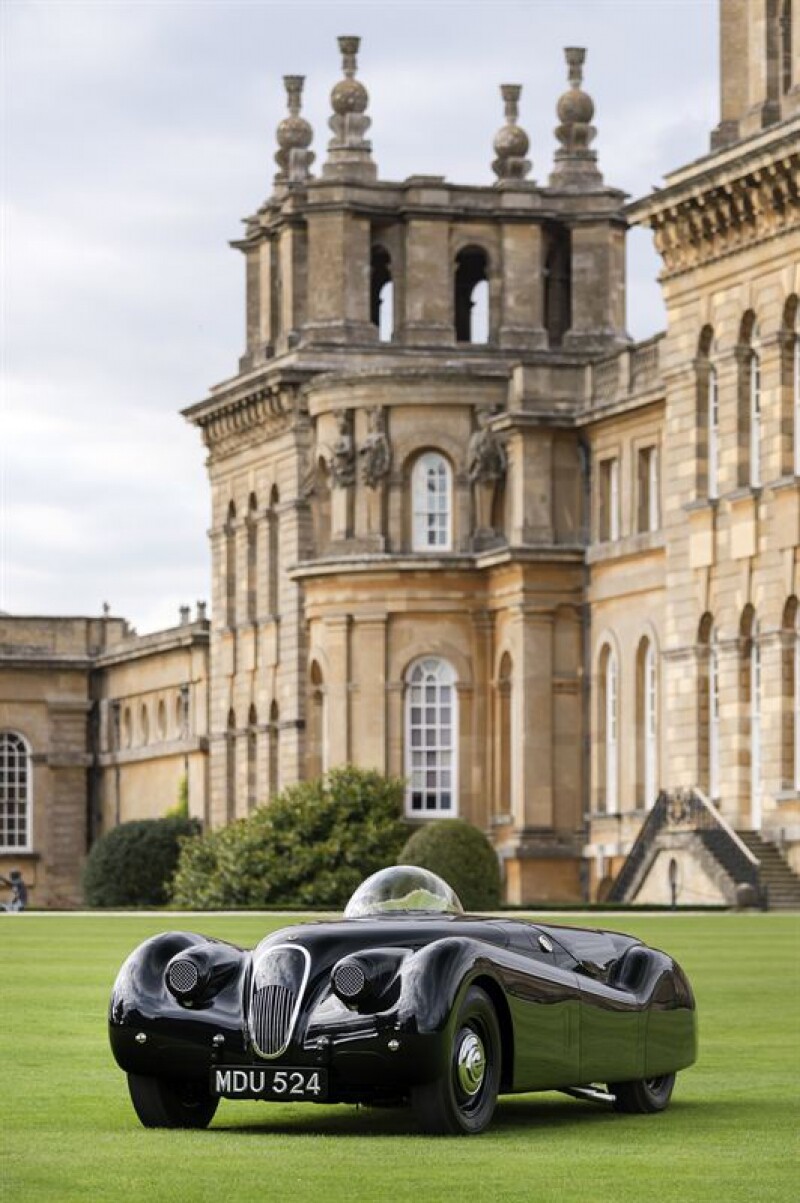 Now in its 10th year, Salon Privé took place from Thursday 3rd to Saturday 5th September at the stunning Blenheim Palace and is firmly established as the UK’s most prestigious Luxury Supercar Show & Concours d’Elégance. Salon Privé has cemented its position as the UK’s leading luxury classic and supercar show. The stunning display of vehicles in the Chubb Insurance Concours d’Elégance and the Pirelli Prestige & Performance Competition wowed judges and guests alike on the beautiful lawns of Blenheim Palace.

In spite of stiff competition, the sublime Jaguar XK120 Jabbeke, stole the show on the Thursday of Salon Privé. Impressing the judges, it triumphed over what some considered to be the favourite, the stunning 1937 Delahaye 135MS Cabriolet. However, it wasn’t all bad news for the Delahaye, as it received the coveted People’s Choice award and a special award for Most Elegant. An amazing roster of cars were awarded their respective best-in-class winners, including the Bentley 4 1/4 Sedanca Coupé in Pre-war Luxury & Touring, the Ferrari 250 GT/L Lusso, in Pininfarina & The Prancing Horse, the Lancia Sport Prototipo Zagato in Competition Cars and the Ferrari 275 GTB 2 Long Nose Alloy in Fixed-Head Coupés from the 50s & 60s. Another fabulous Ferrari swooped to victory in the Gentlemen GT Drivers - To the Track & Back class, with the Ferrari 250 GT Berlinetta 'Tour de France' beating rivals including a 1973 Porsche 2.7RS and 1965 AC Cobra 289. Special awards went to the 1938 Lagonda Rapide V12 Drophead Coupé, which was honoured with the award for Best Interior, the unique 1955 Goldmanini for Most Sensitive Restoration and the 1930 Bentley Speed Six, which was deemed the Most Iconic on the day.

With focus firmly on more modern machinery, the inaugural Pirelli Performance & Prestige Competition on Saturday saw super and hypercars face off in the famous Great Court of Blenheim Palace. With Porsche 918s, McLaren P1s, LaFerraris, Bugatti Veyrons parked side by side, the public had a rare opportunity to see and hear their automotive heroes in the metal. The arrival of 11 Paganis (led by Horacio Pagani and with three Pagani Huayras and eight Pagani Zondas) only added to the drama. Despite an astounding array of rival machinery, Ferraris received many of the awards on the day, with the Ferrari 360 Challenge Stradale winning the Built for Speed class and the Ferrari Superamerica taking the Feel the Breeze title. The technical tour-de-force – LaFerrari, reigned supreme, not only taking top honours in the Blink and it’s Gone class, but also receiving the overall Pirelli Award for the day.

These two cars attended the 2013 Salon Privé Concours and have already counted among the AUTOMOTIVE MASTERPIECES: 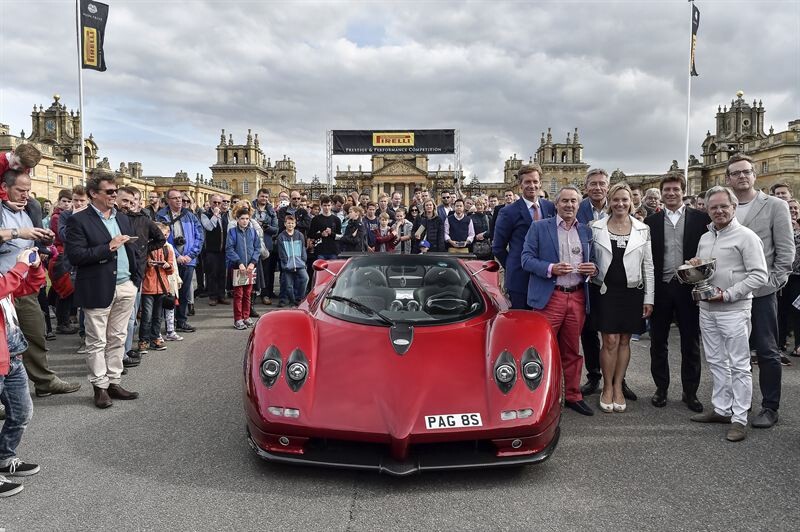 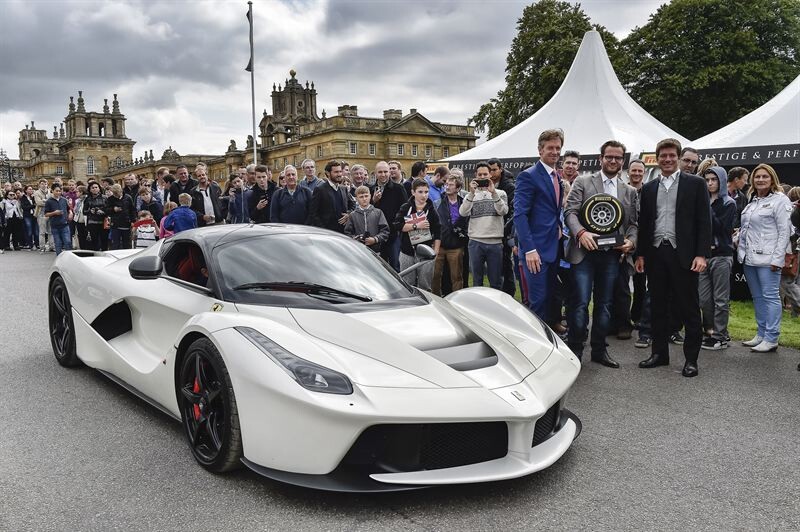 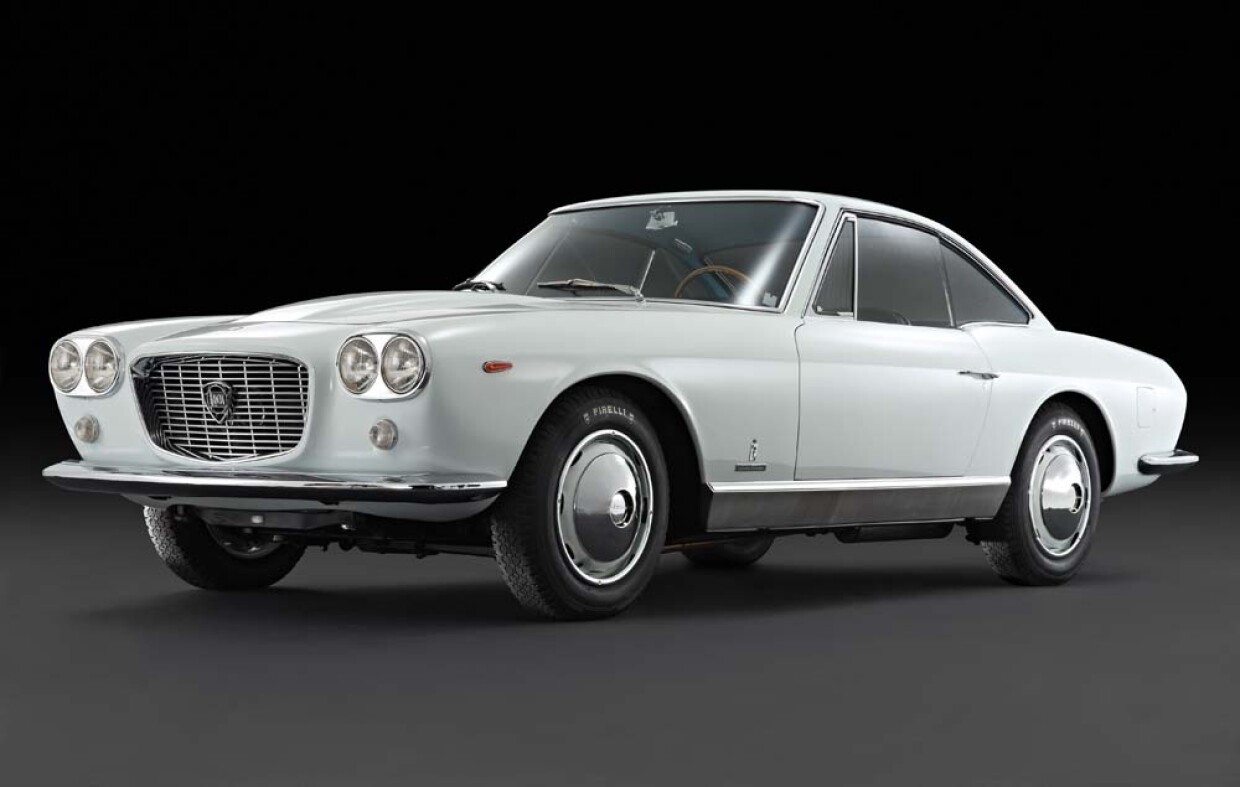 Presented by Pininfarina in 1963 Salone dell'Automobile di Torino, a supremely elegant one-off coupé styled by Tom Tjaarda, working at Pininfarina at the time. 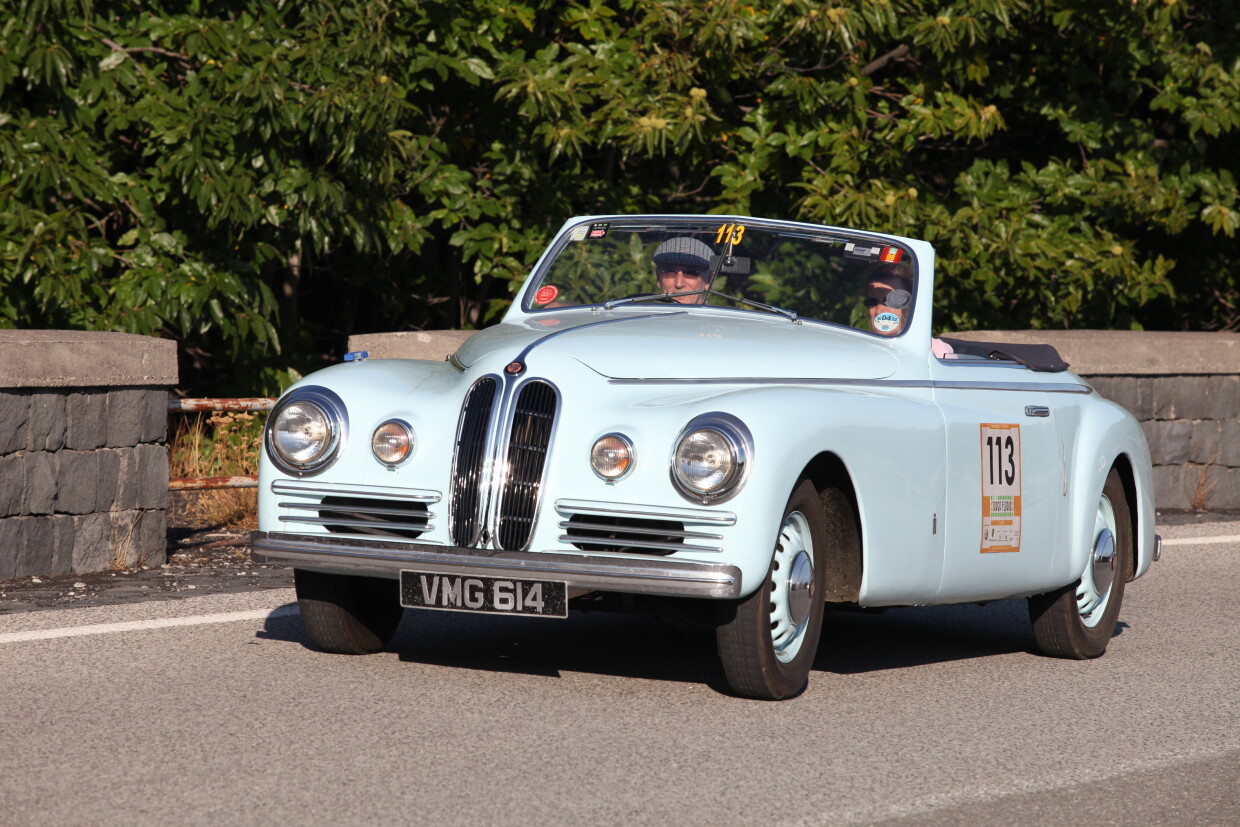 One of three Bristol 400 chassis bodied by Pinin Farina. Originally sold to Peter Bolton (UK racing driver) and then re-purchased and kept by Bolton for over 40 years.