RM Sotheby’s cemented its undisputed leadership position in the global collector car auction industry on the weekend, generating a remarkable $172.9 million in auction and post-auction private sales during its three-day Monterey event in California.

The impressive tally ranks the event as the highest grossing collector car auction of all time, besting the company’s 2014 Monterey performance by more than 20 percent. In addition to posting the top auction sales of the weekend, the RM team clinched its sixth 'Best of Show' win at the Pebble Beach Concours d’Elegance on Sunday, with the spectacular 1924 Isotta Fraschini Tipo 8A F.

Ramseier & Cie Worblaufen Cabriolet, owned by The Patterson Collection and freshly restored by RM Auto Restoration, taking top honors at the prestigious event. The win represents RM’s sixth 'Best of Show' at Pebble Beach in the new millennium, an unmatched achievement, and was joined by a number of other awards for other RM Auto Restoration prepared cars. RM's Monterey sale was extended to three days in 2015, with the auction room attracting a standing-room-only audience across all sessions. Bidders from 31 countries were drawn to the carefully curated offering, with multiple bidding contests erupting between those in the room and on the telephone, including collectors bidding with Sotheby’s representatives.

No less than 36 lots achieved individual million-dollar-plus results, with four lots exceeding $10 million. In total, RM Sotheby's was responsible for six of the top 10 sales of this year’s Monterey Car Week, including the top sale of the week – a historic 1964 Ferrari 250 LM sn: 6105 from the Pinnacle Portfolio, which garnered a terrific $17,600,000 to set a new auction record for the model. Offered on Thursday evening, it was the Pinnacle Portfolio – an extraordinary private collection of 25 post-war sports cars – that set the tone for the three-day event, realizing an incredible $75.4 million in auction and post-auction private sales to comfortably set a new record for a single-day, single-vendor automobile auction, along with establishing numerous other auction benchmarks. In addition to the sale-topping Ferrari 250 LM, the group was highlighted by strong results for contemporary supercars, for which strong pre-sale interest led to record-setting values.

Headlining this group was the iconic 1998 McLaren F1 'LM-Specification' sn: 073 which spurred lively bidding to sell for a remarkable $13,750,000 to set a new record as the most valuable British car ever sold at auction.  Multiple new auction benchmarks were set during the course of RM's three-day Monterey event. A 1953 Jaguar C-Type Works Lightweight sn: XKC 052 brought $13,200,000 on Friday to become the most valuable Jaguar sold at auction, while on Saturday, a 1956 Ferrari 250 GT Berlinetta Competizione 'Tour de France', sn: 0557GT, the first 'Tour de France-winning' TdF, also achieved $13,200,000, a record price for the model at auction. 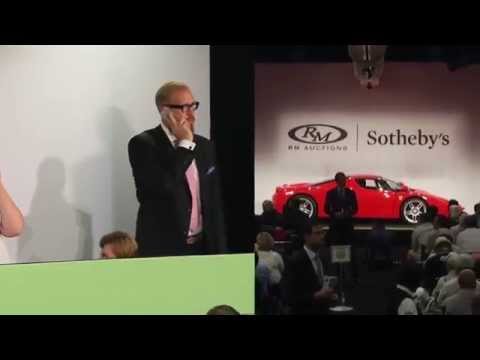 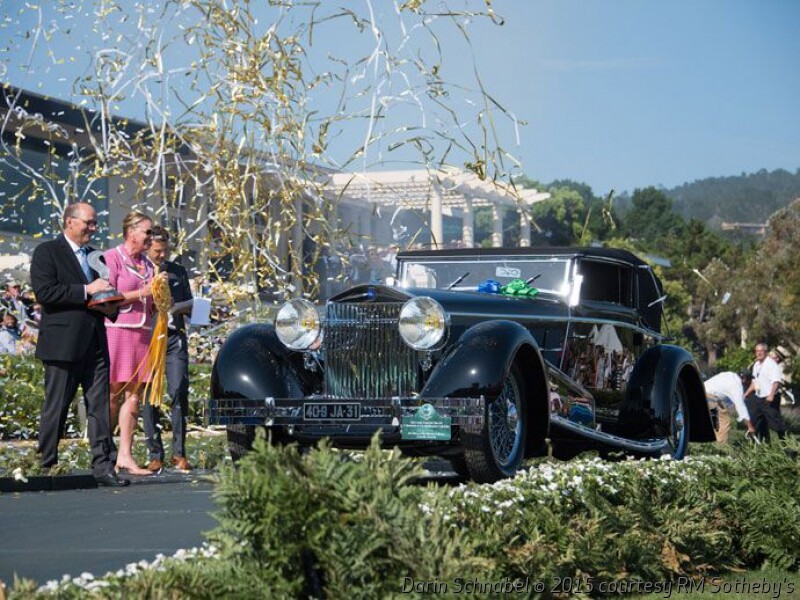 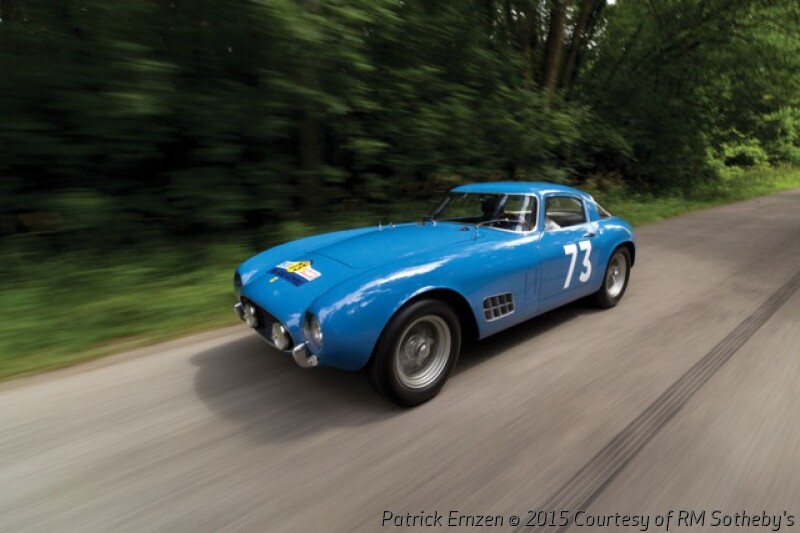 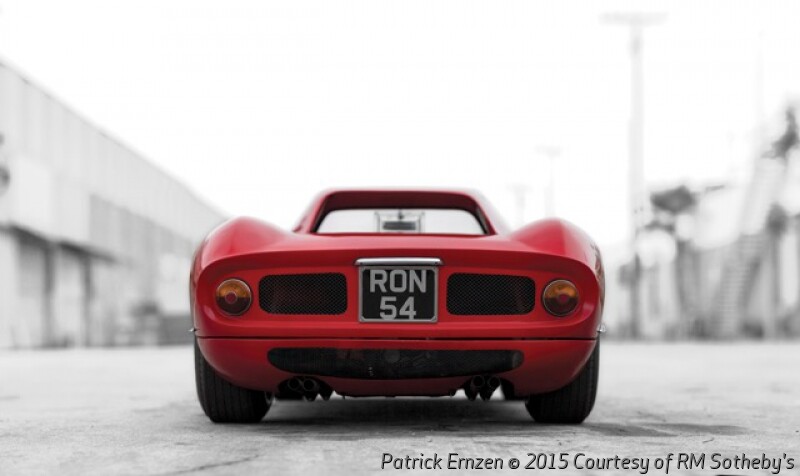 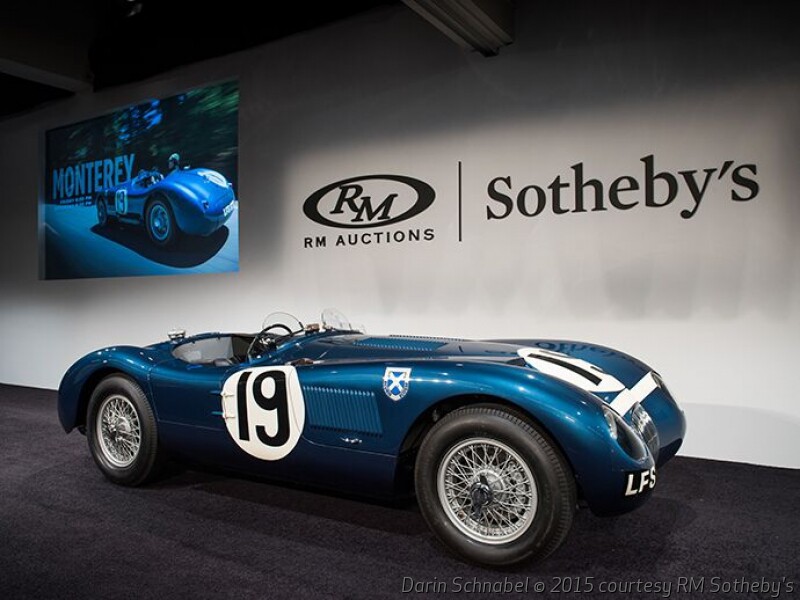 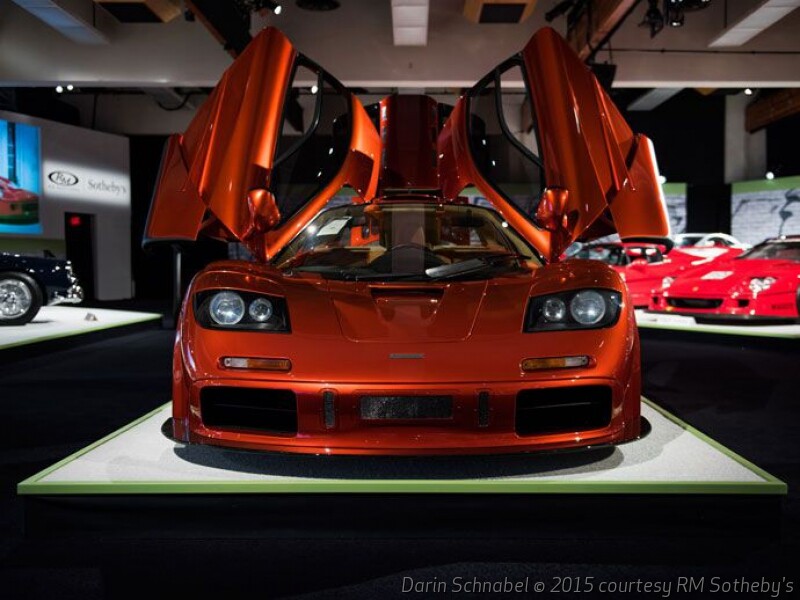