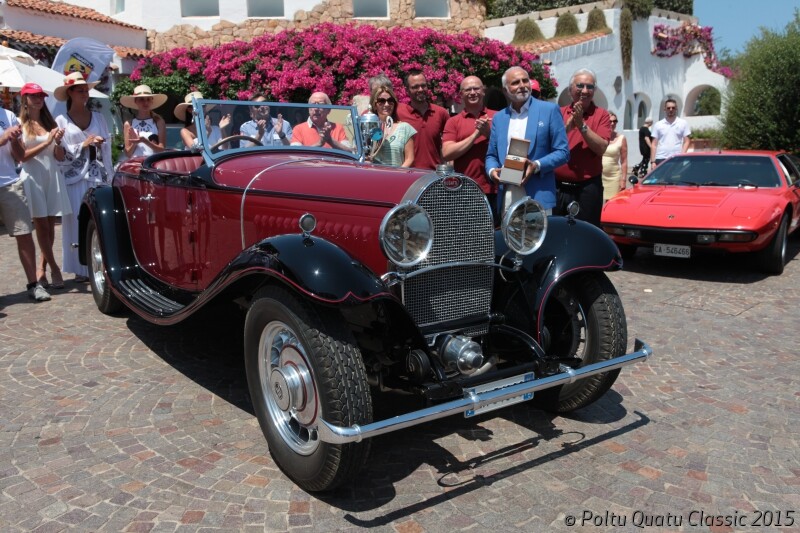 The ingredients of the Concours of Elegance Poltu Quatu Classic has been the key of the success of this second edition of the event: the Emerald sea of this corner of Sardinia, the timeless class of authentic jewels on four wheels, the enchantment of a Haute Couture fashion show that was the prelude to the parade of cars set up, or perhaps it's better to say, painted, in the magical setting of Poltu Quatu. The winner of the Emerald Coast’s that took place from Thursday 9 July to Sunday 12 July in Sardinia was a Bugatti type 49 presented by Silvia Nicolis of Italian Museo Nicolis. The “Type 49” was introduced at the 1930 Paris Motor Show; it is considered the last Bugatti designed by Ettore, who left the control of the company to his son Jean. The car shown in the event was driven by the famous French driver Luis Chiron during the 1964 International Rally in Chioggia.

The Bugatti from Museo Nicolis’s was chosen among the most important Vintage Car Collectors around the world, overtaking 30 teams and their magnificent cars.

This year’s competition was fielded by a strong presence of international teams from Italy, Argentina, Germany, Peru as well as the Principality of Monaco.

Corrado Lopresto who was responsible for curating the field of automobiles that participated in this year’s second edition of Poltu Quatu Classic. 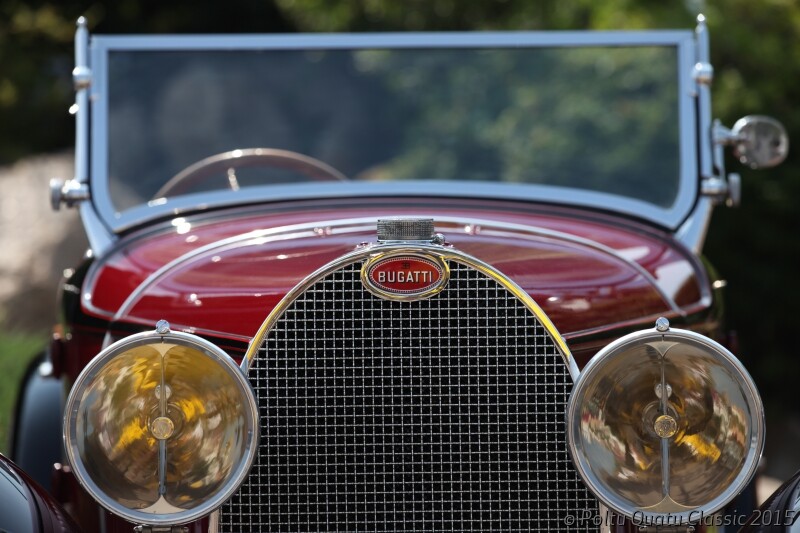 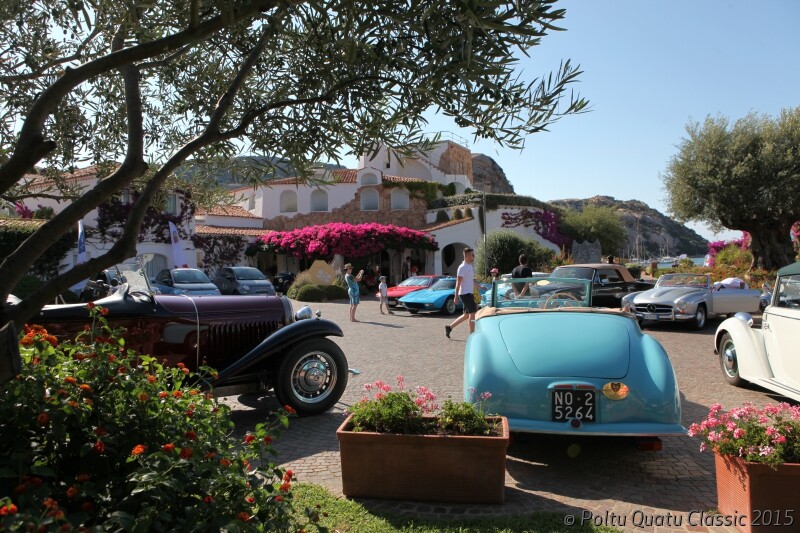 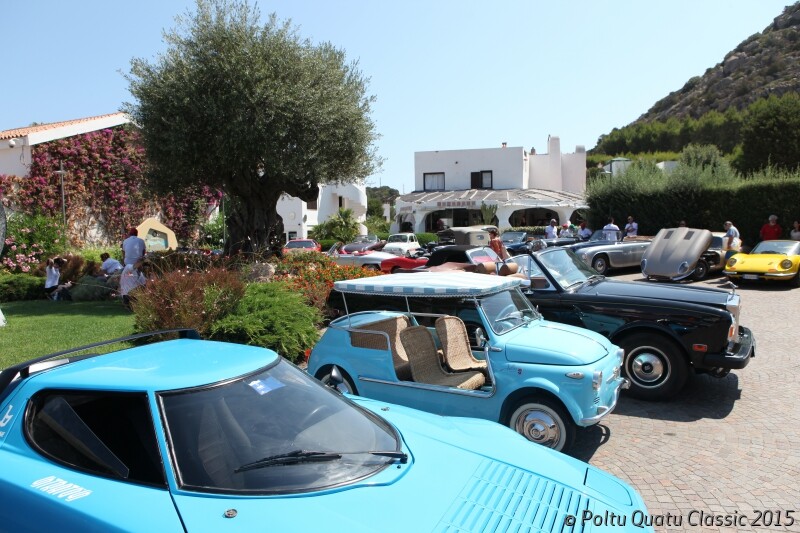 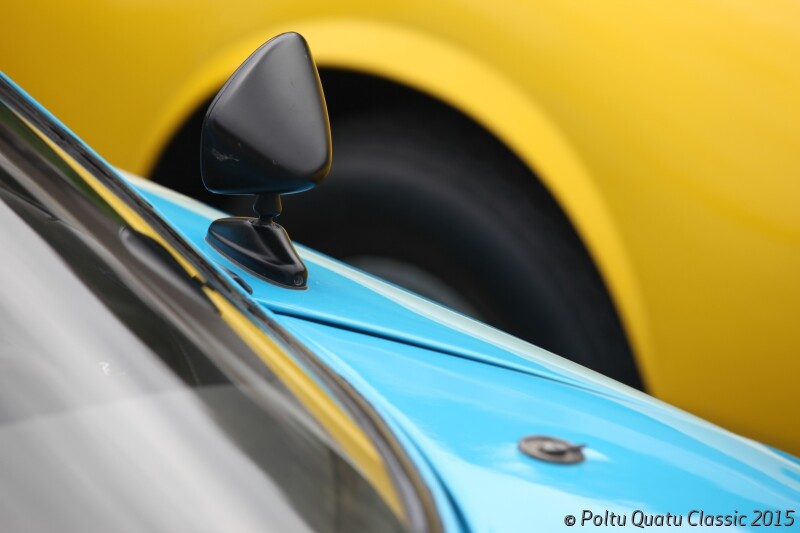 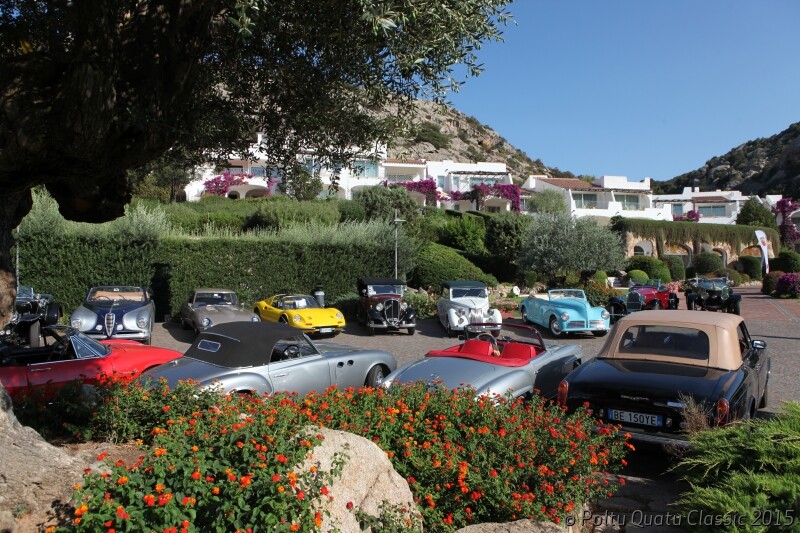 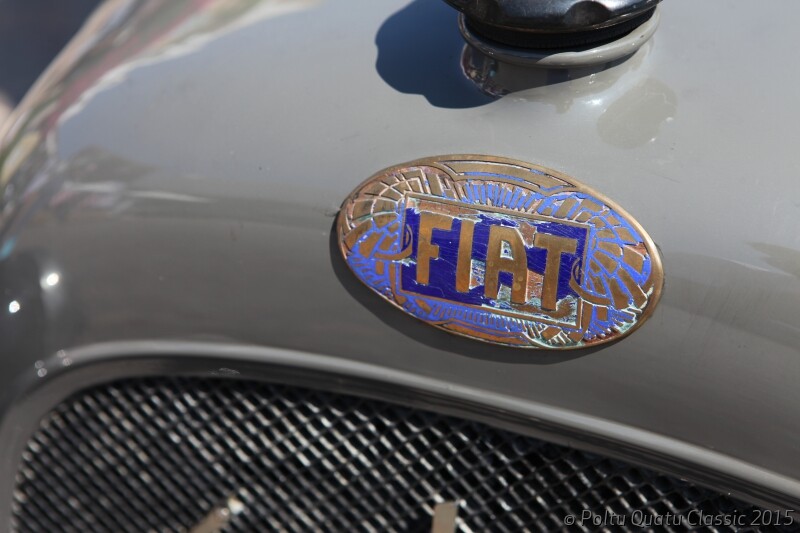 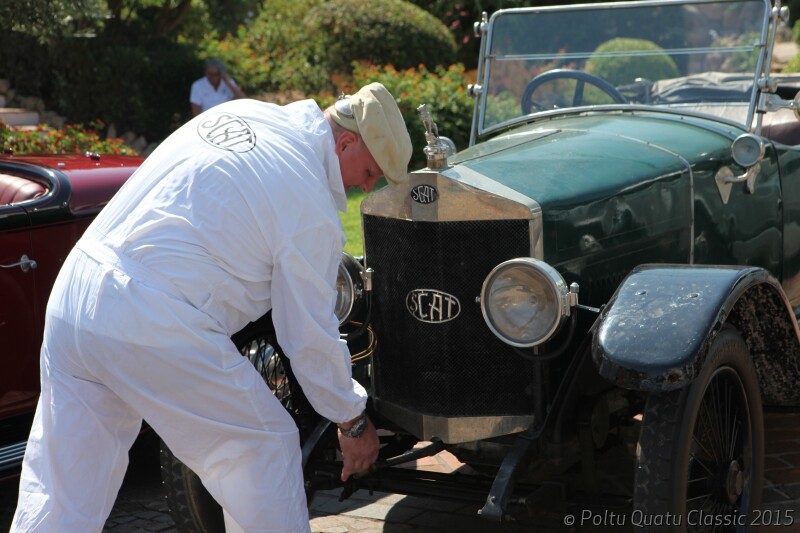 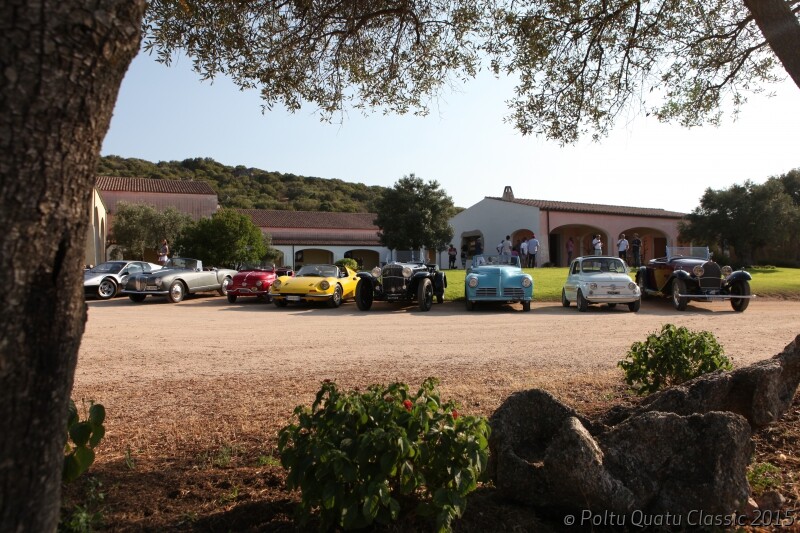 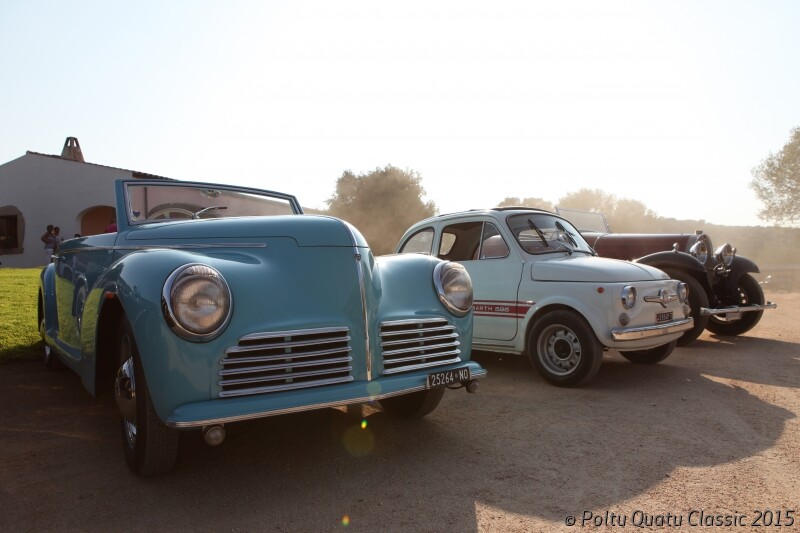 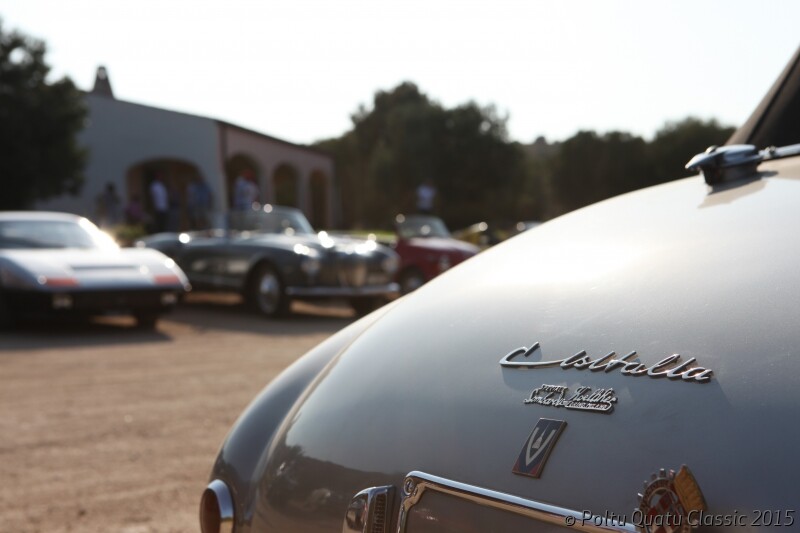 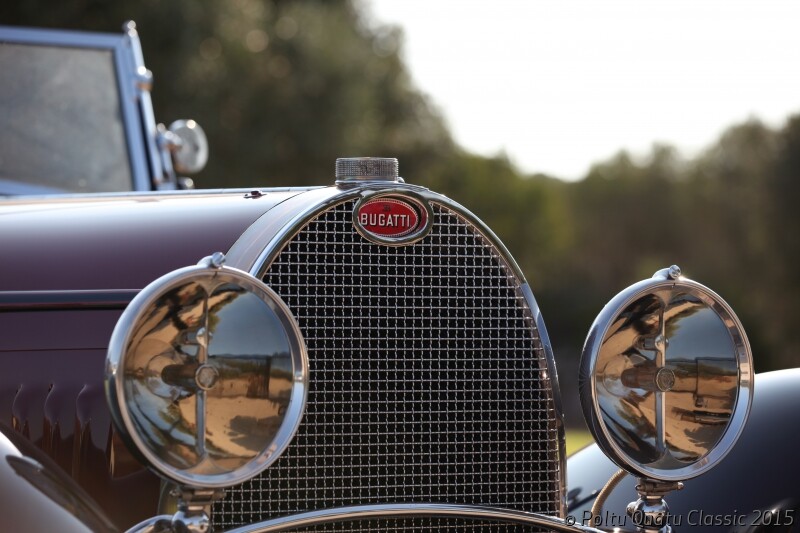 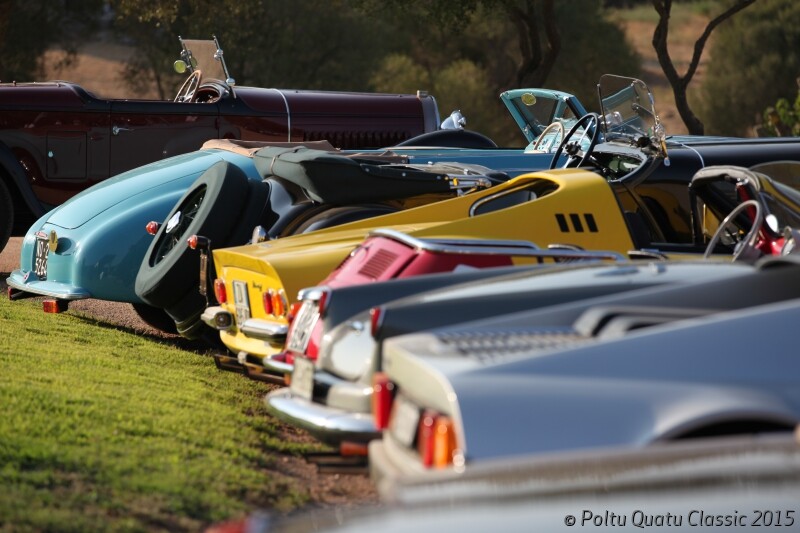 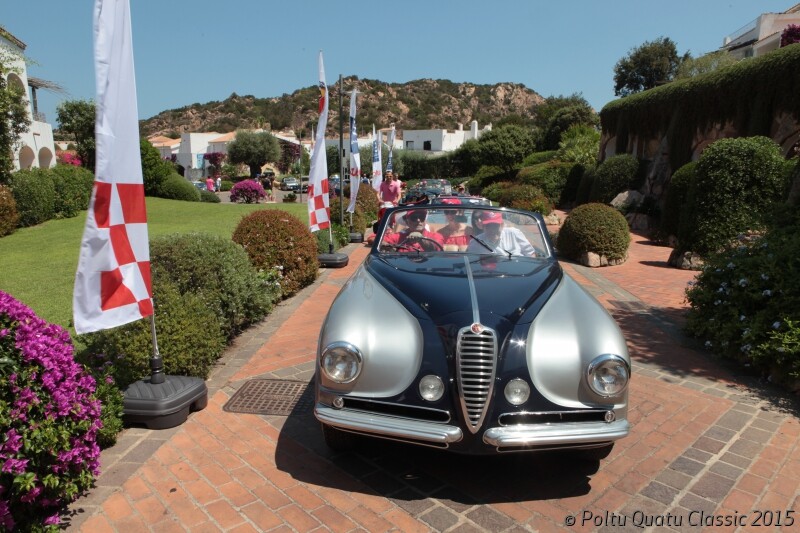 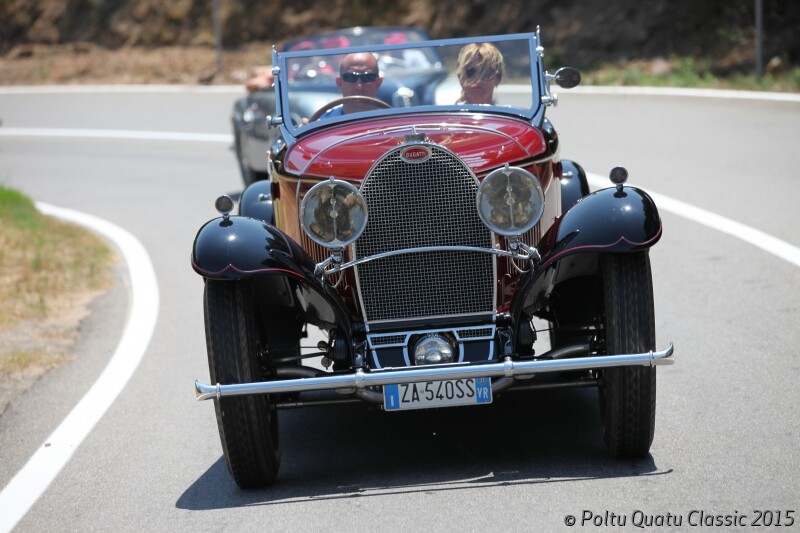 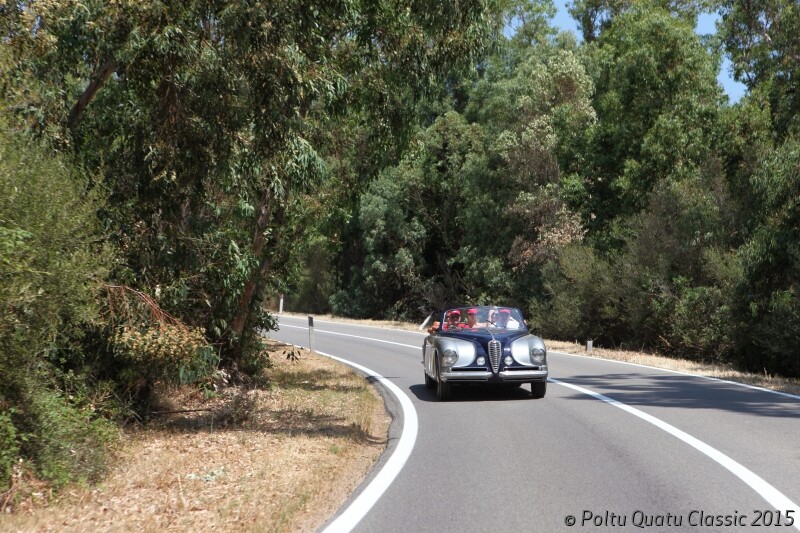 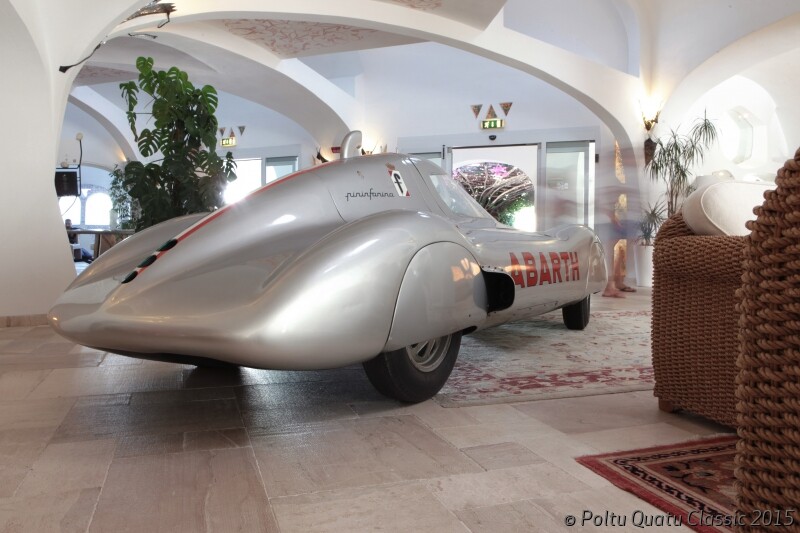 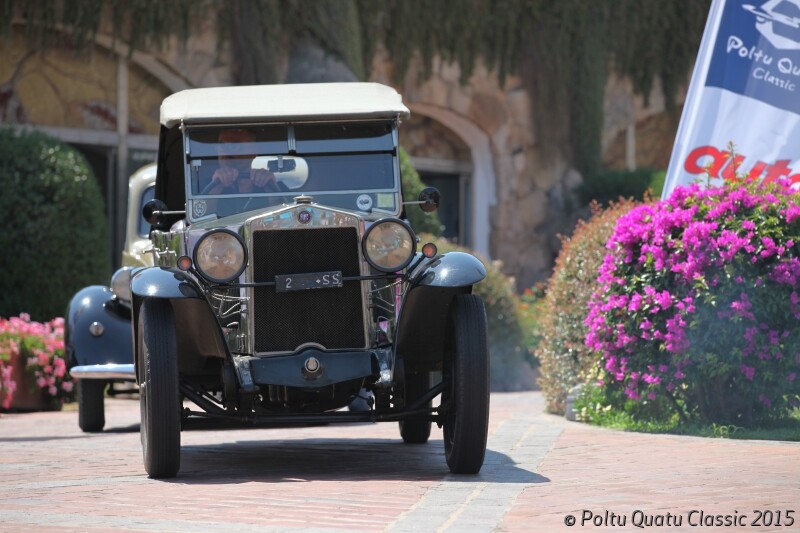