A tribute to the memory of the "Grande Nivola” 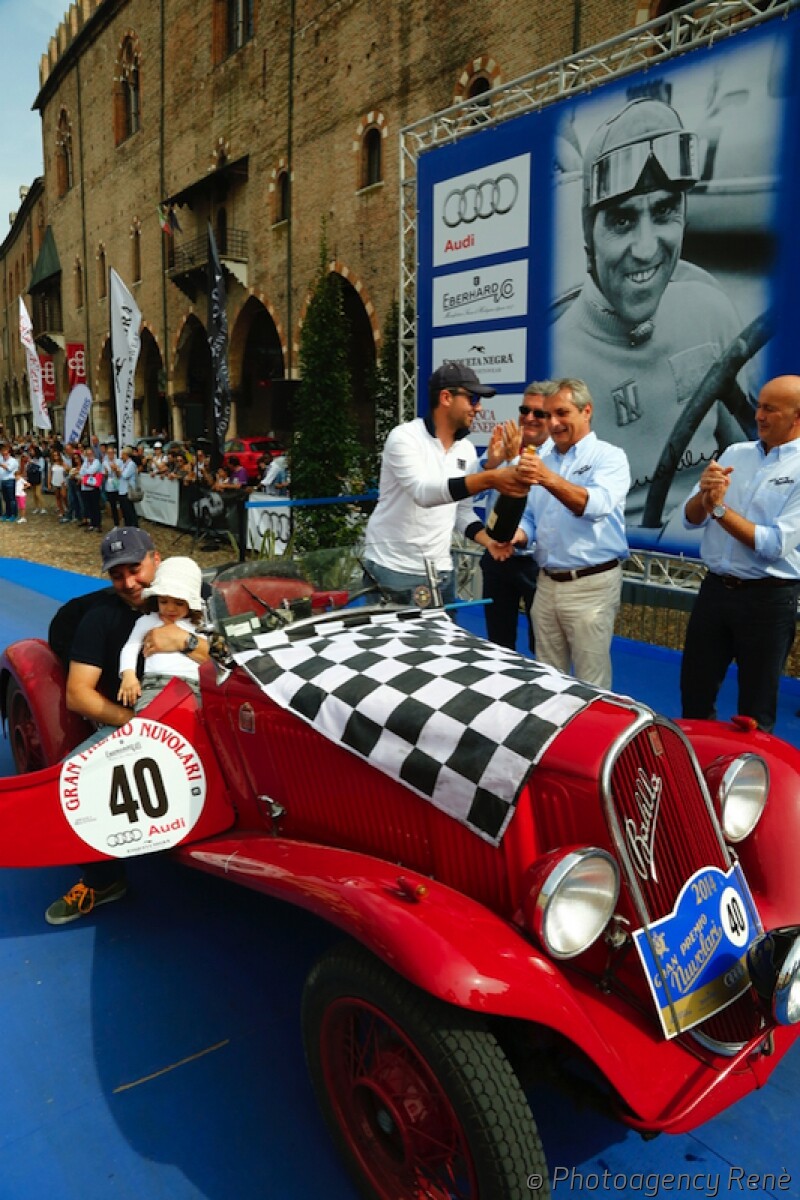 The death of Tazio Nuvolari, on 11 August 1953, touched all the World. Particularly it moved Renzo Castagneto, Aymo Maggi and Giovanni Canestrini, the men of the "Mille Miglia", who planned "the most beautiful race in the world" with Franco Mazzotti, dead during the 2nd World War. Castagneto, "deus ex machina" of the Mille Miglia and his friends, were very attached to the Mantuan pilot.

They were linked by a close bond of affection and they felt deep consideration and admiration toward this great "man-champion". They also were grateful to him because he contributed a lot to the unrestrainable growing of their "creature". To honor his memory, the traditional itinerary of the Mille Miglia was changed in order to get it pass through Mantova.

Since then the Gran Premio Nuvolari was established in order to give a price to the fastest pilot, on the route along the impressive straight roads which cross "The Po Valley", starting from Cremona, through Mantova until the finish in Brescia.

After the four historical editions, from 1954 to 1957, today 23 revivals of the Gran Premio Nuvolari are to be added. The formula: an international rally reserved to historical cars.

In 2014, the beautiful Piazza Sordello in Mantova (Italy) has hosted the start of the race organized by Mantova Corse, ACI Mantova and the Tazio Nuvolari Museum and sponsored by Audi, Eberhard, Etiqueta Negra. This edition has involved 270 cars, including 70 prestigious pre-war ones. Several AUTOMOTIVE MASTERPIECES ran this important tribute to the memory of the "Grande Nivola”.

The following cars have already joined the lab and participated in the Gran Premio Nuvolari in the historical edition of 1957:

These cars participated in the recent revivals of Gran Premio Nuvolari: 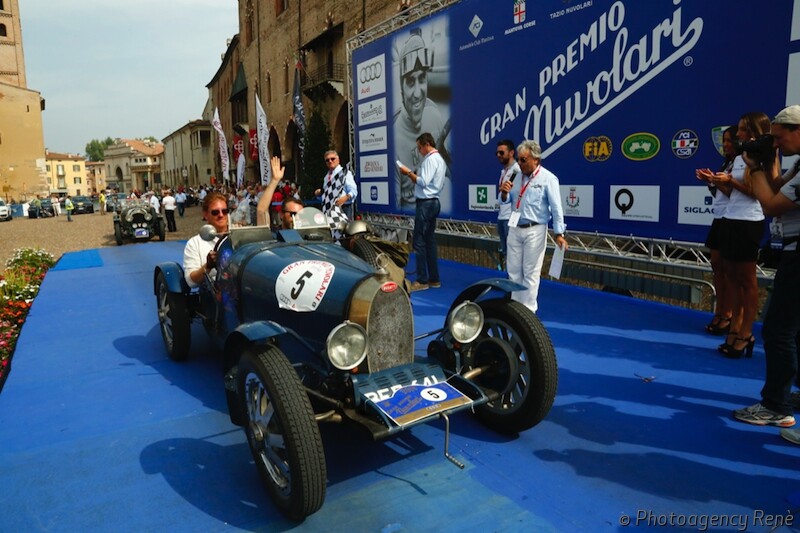 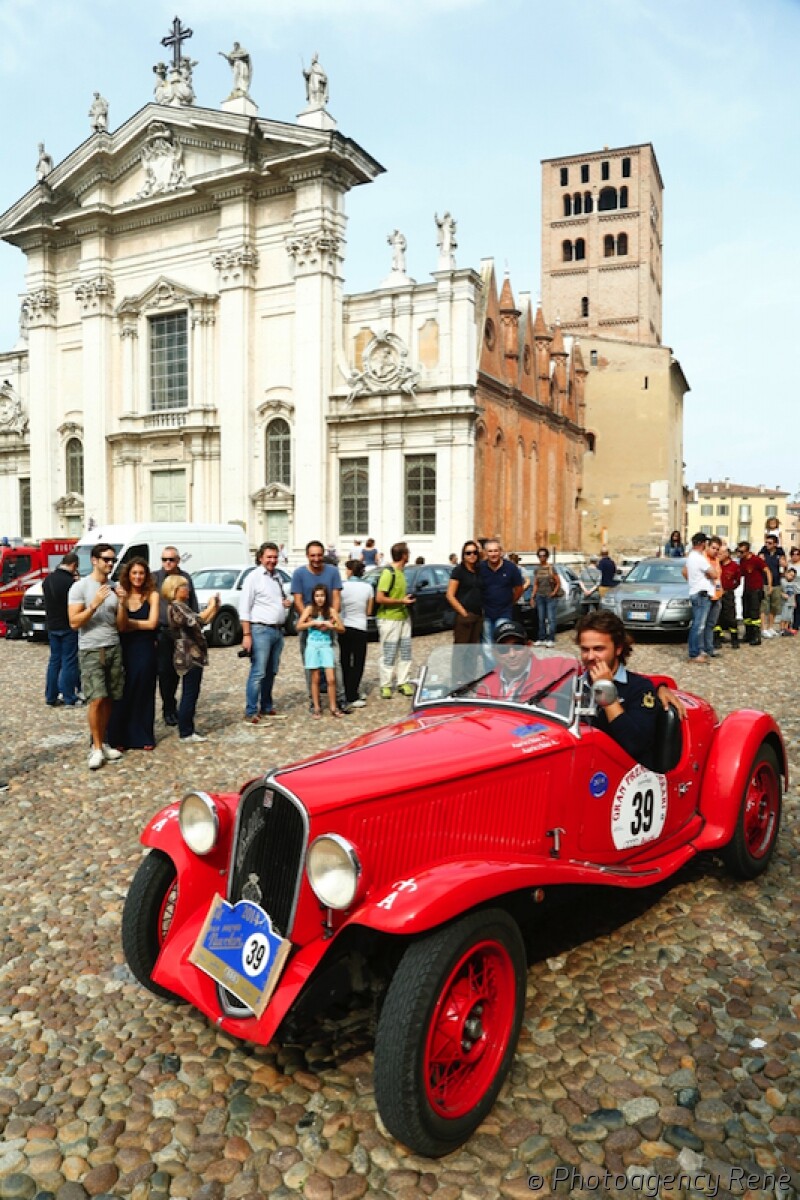 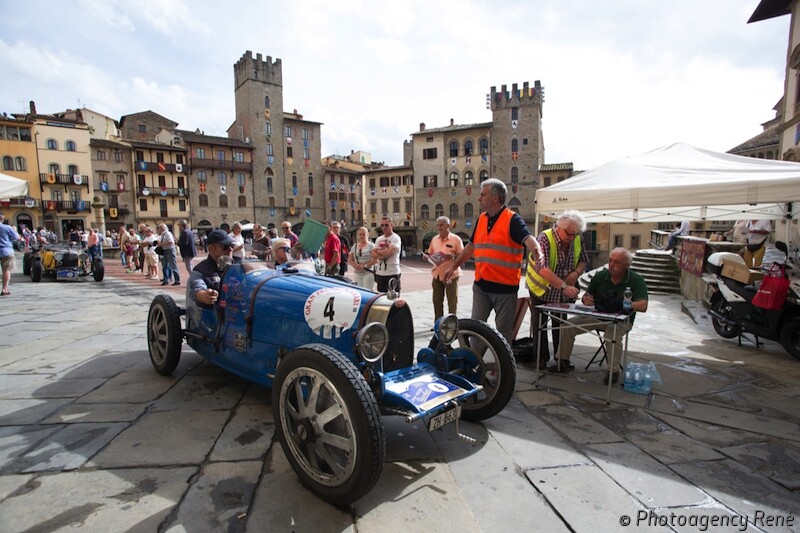 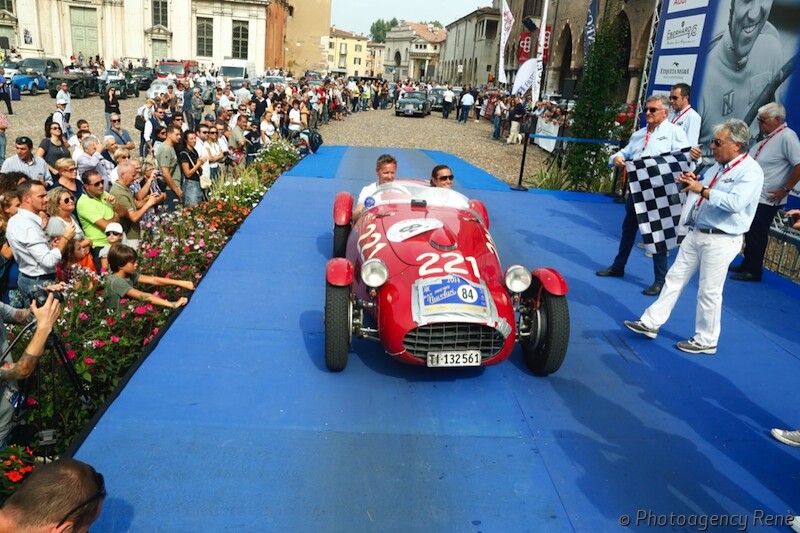 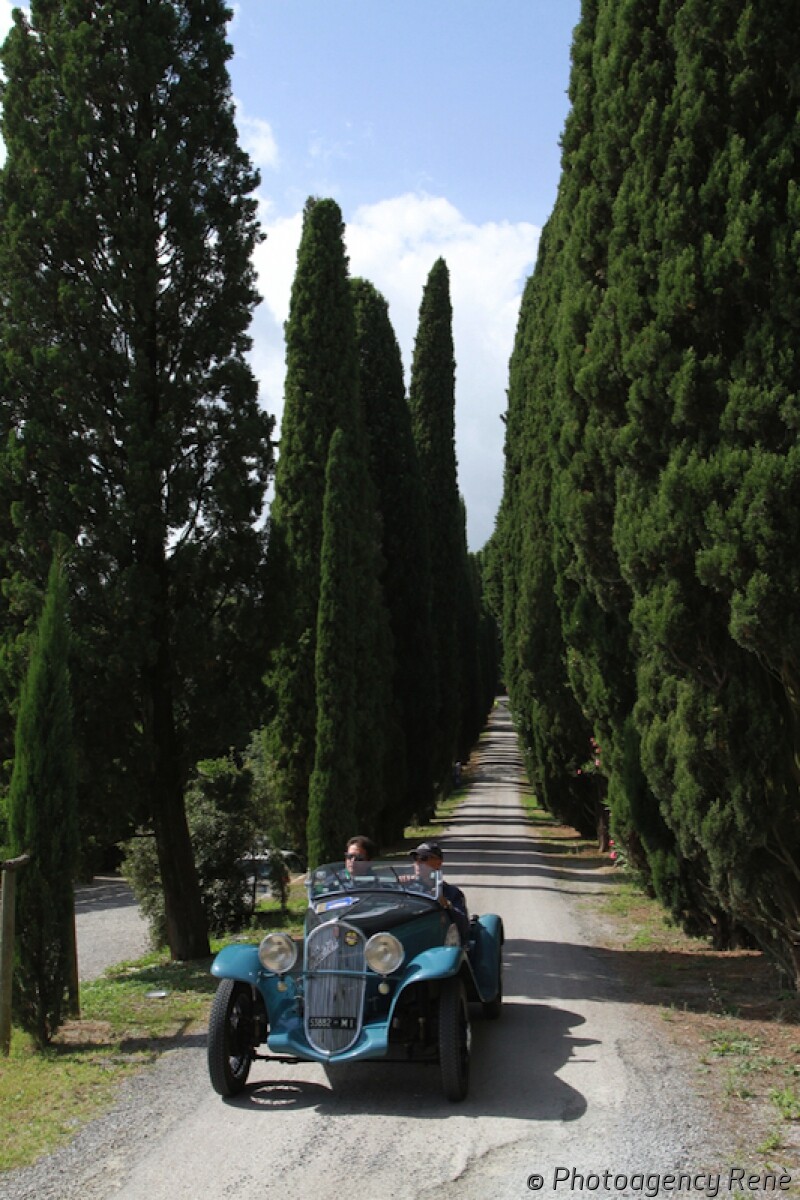 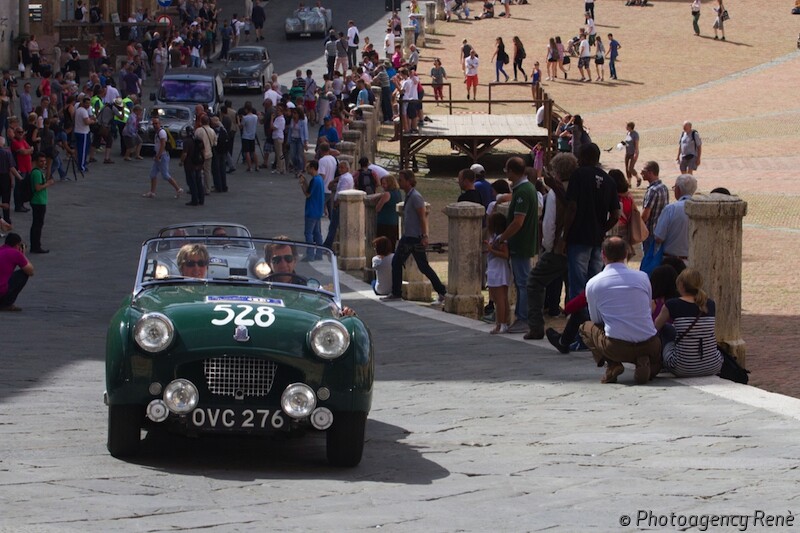 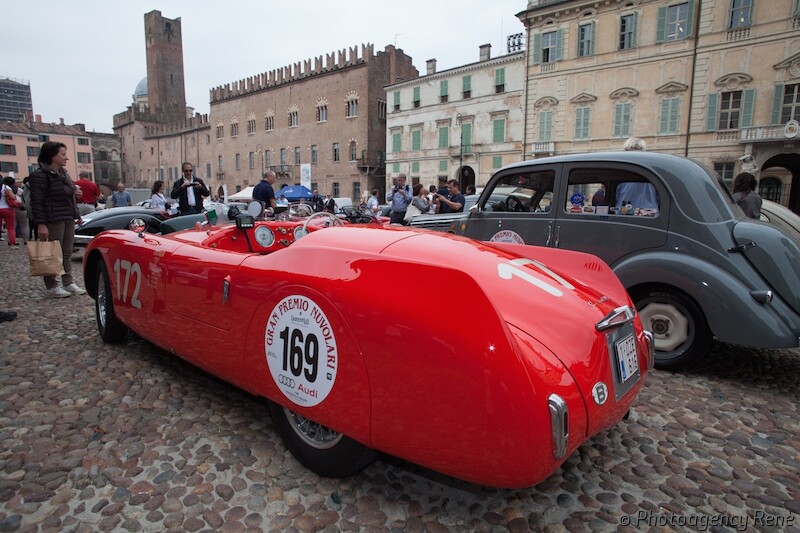 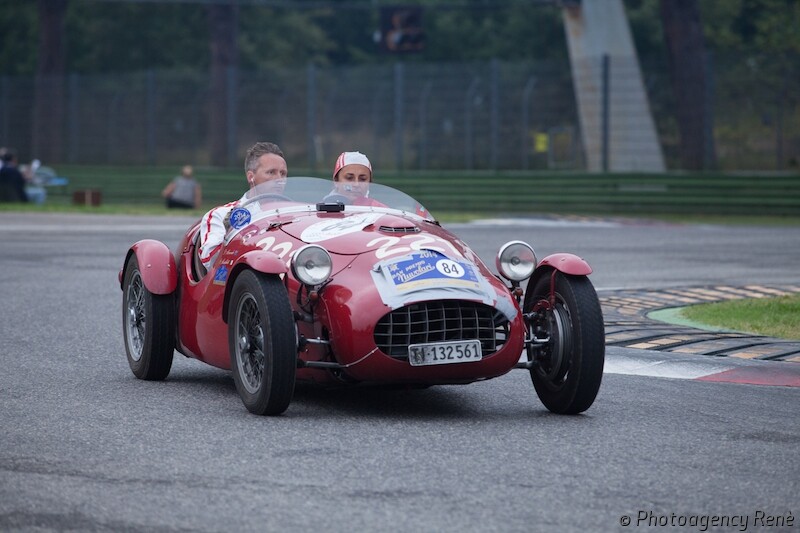 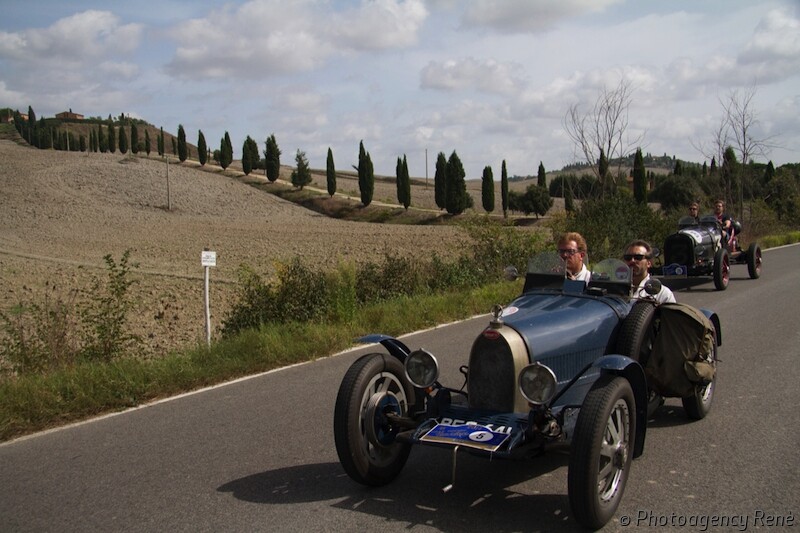 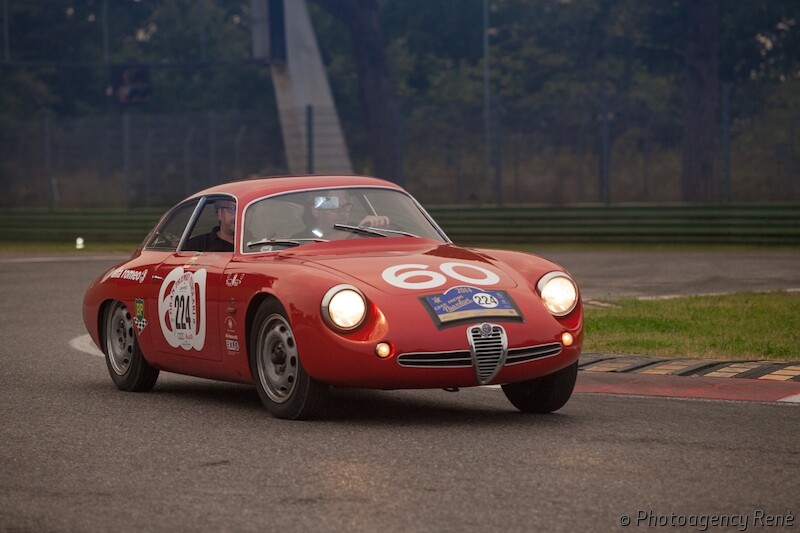 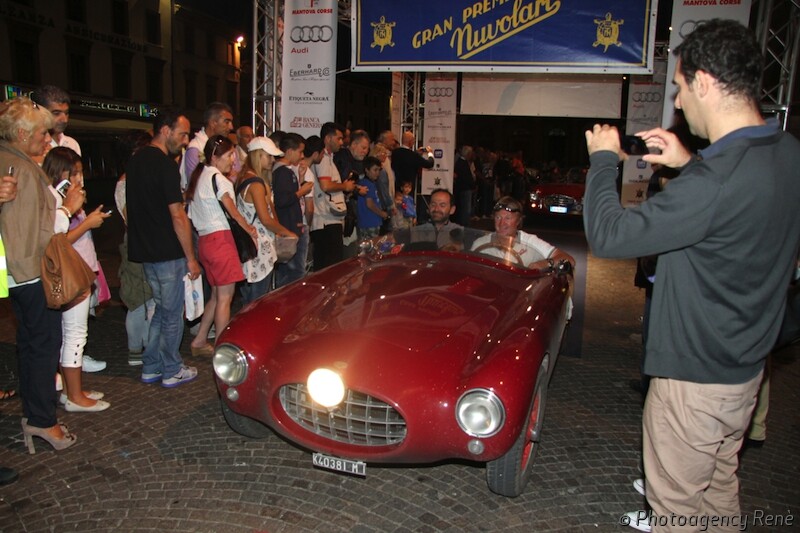 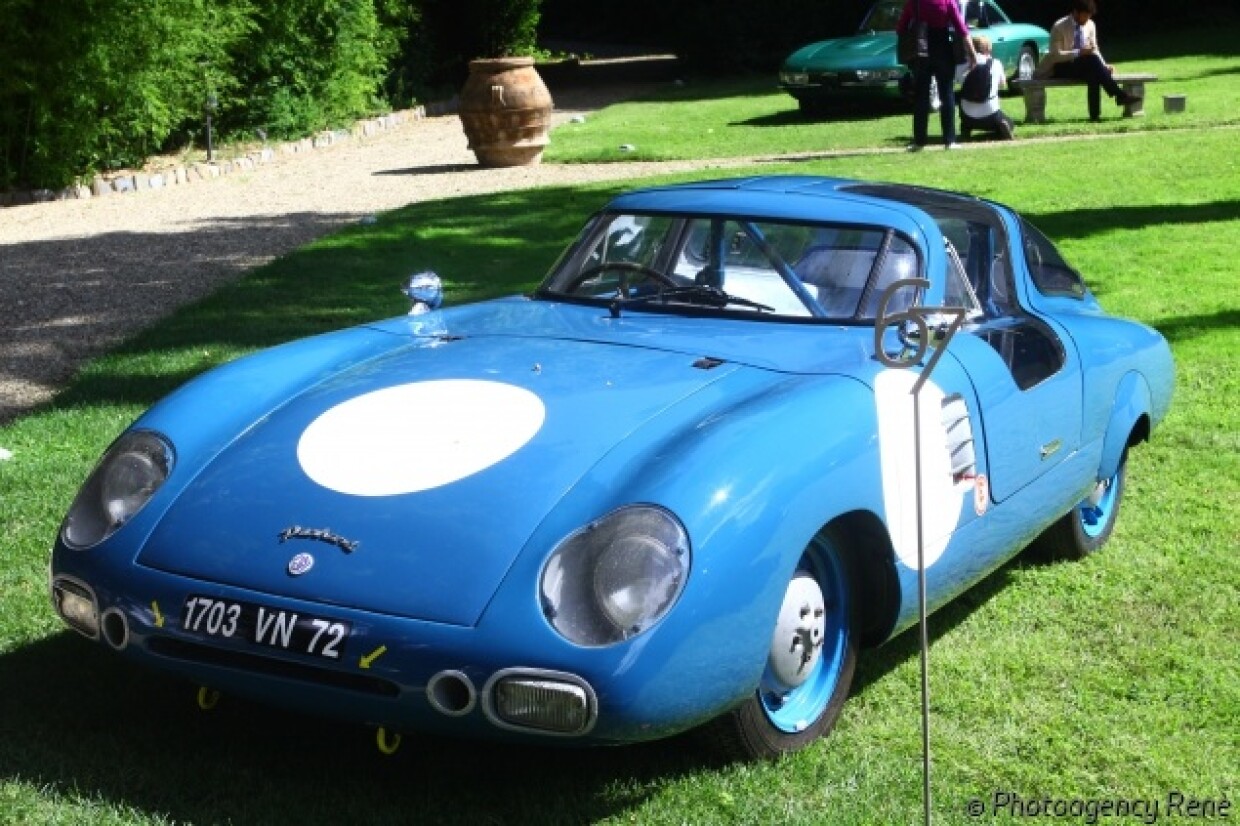 An aerodynamic small car with an intense racing career. It raced, among others, Le Mans three times from 1956 to 1958, Tour De France and Mille Miglia in 1957. 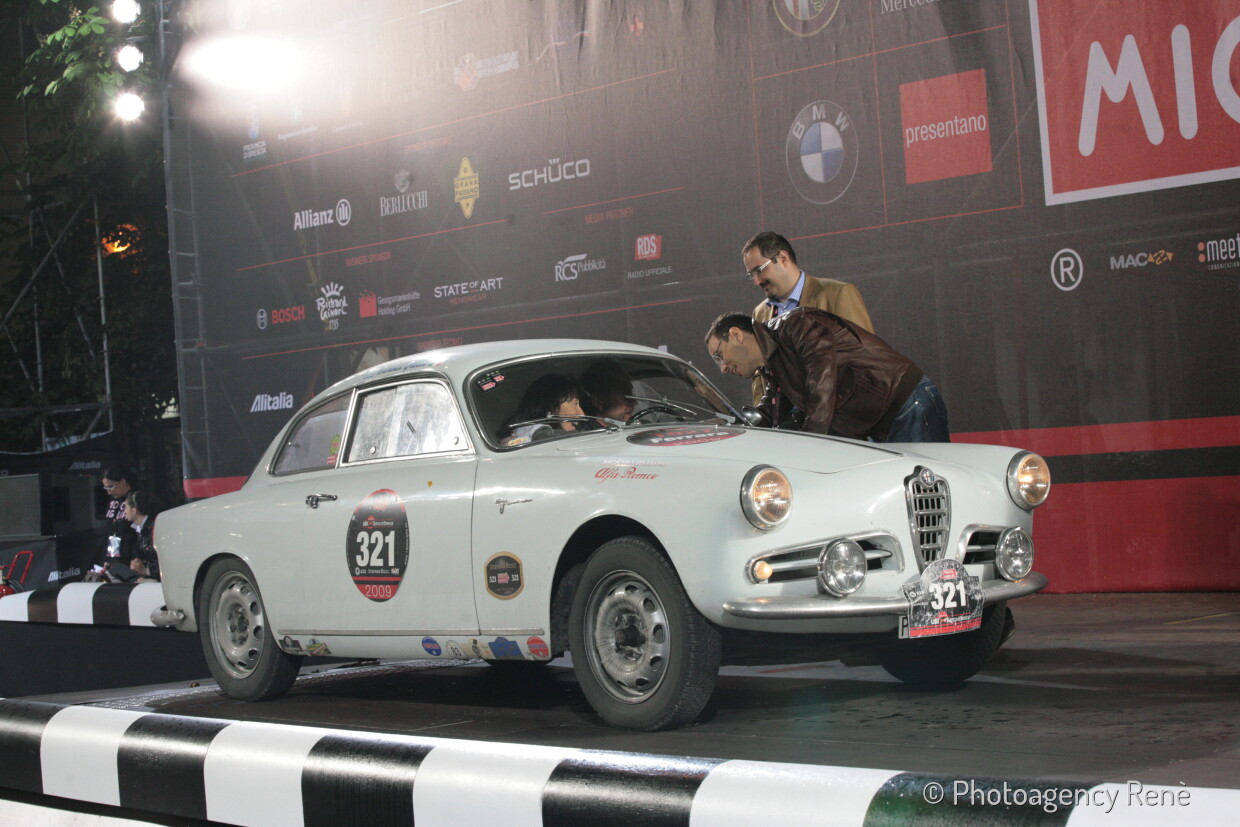 This car, a desirable Veloce, took part in the last edition of the Mille Miglia in 1957, with Rinaldo Parmigiani, who gained 40th place in the overall ranking. 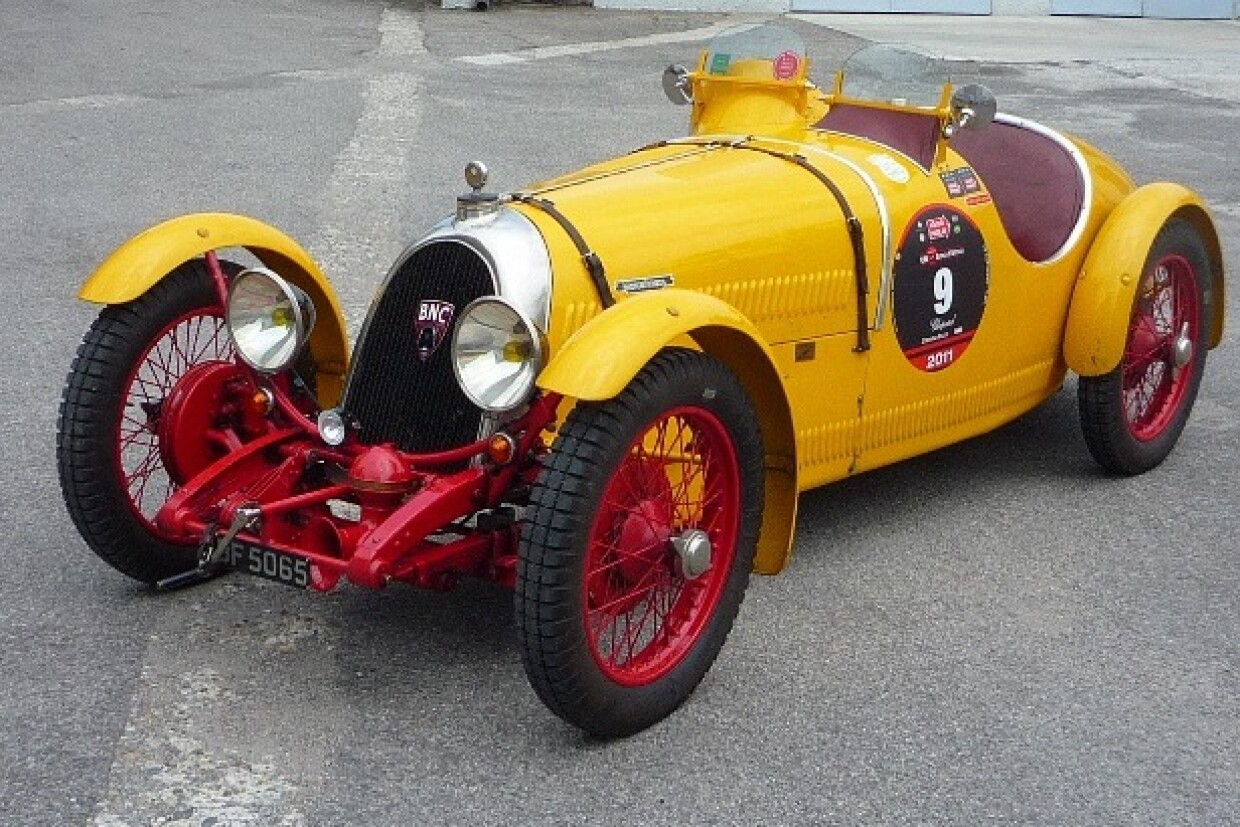 One of the four cars bodied by Duval in Sports conformation.