The 100th Anniversary of Nuccio Bertone

After the Franciacorta Historic also to Milano Auto Classica we find a prototype of Nuccio Bertone exhibited in the official Alfa Romeo area: the 1956 Alfa Romeo Giulietta Prototype.

The 1954 Alfa Romeo Giulietta was an important vehicle for Alfa Romeo, because it was the first really important offering since World War II that truly resembled the racing inspired vehicles Alfa was capable of producing. The vehicle were built with the engine in the front and powered the rear wheels. Most used a four-speed manual gearbox with front and rear drum brakes. The steering was worm and roller with the front suspension comprised of wishbones with telescopic dampers and coil springs with anti-roll bar while the rear was a rigid live axle with telescopic dampers and coil springs. Max Hoffman, in 1954, saw a preview of the Alfa Romeo 750 series Sprint Coupé. He liked what he saw, but stipulated that Alfa needed to produce an open-top roadster version. Both Pinin Farina and Bertone were invited from Alfa Romeo to submit proposals. The latter built the stunning Giulietta Spider we have the fortune to see at Franciacorta Historic 2014. The bodystyle came from Franco Scaglione, maybe the most inspired designer of that period. This is the second of two Giulietta Spider prototypes designed by Scaglione and built by Bertone. This vehicle was totally restored after 2000, with a particular attention to its originary body. The restorer ability made possible to save the original top, seats, lateral windows and moquette. All other parts was genuine Alfa Romeo parts of fifties and the working techniques was the same of the original one.

The website of this car is work in progress. 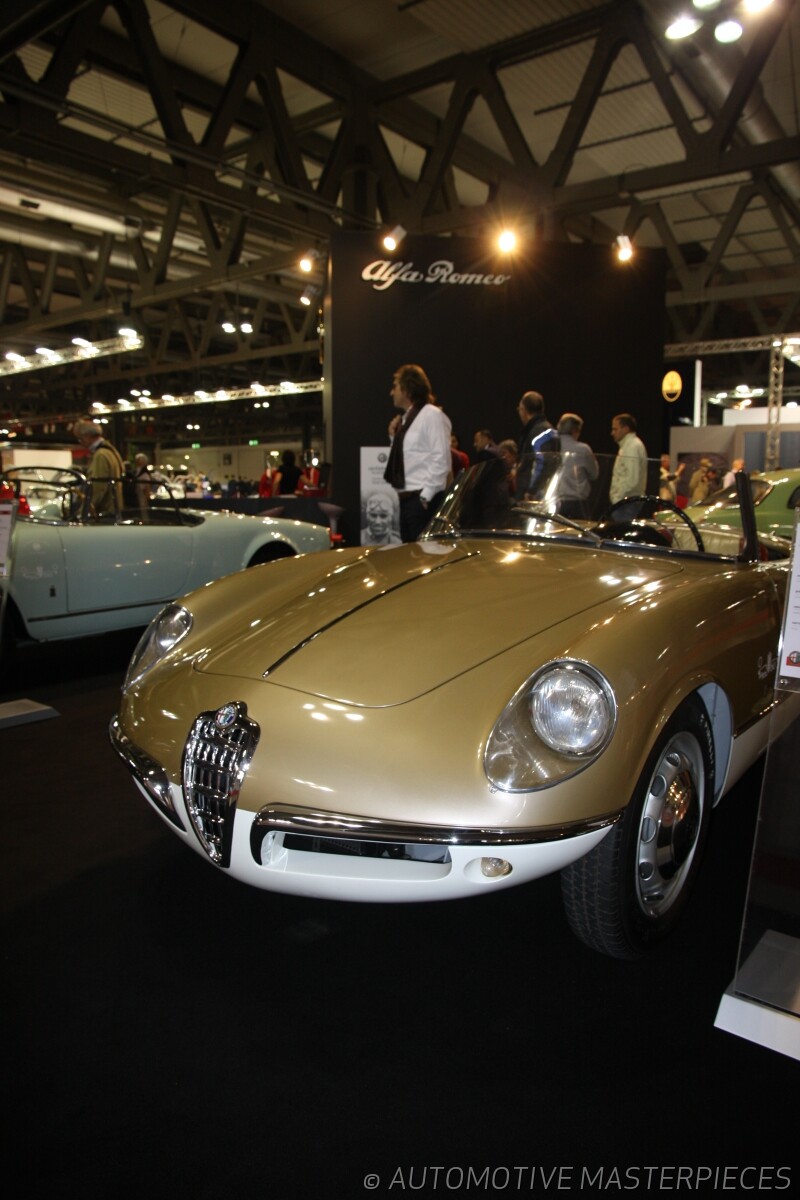 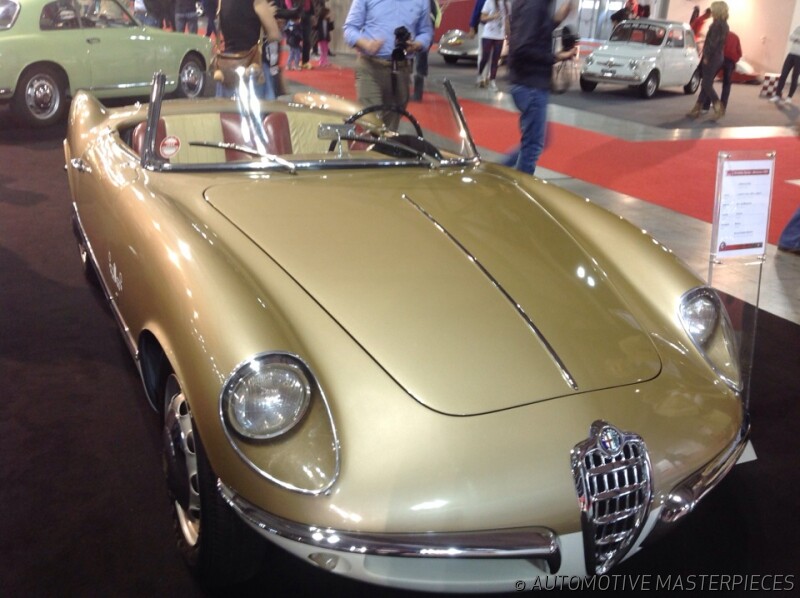 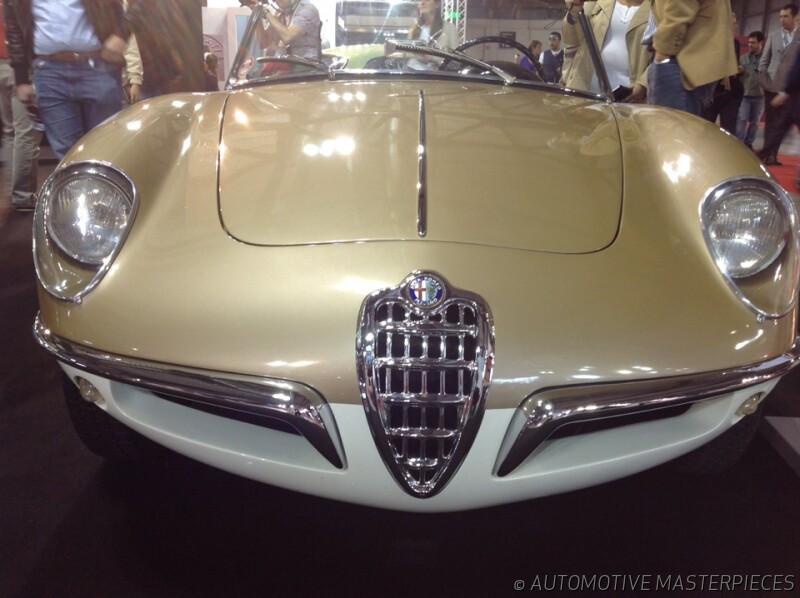 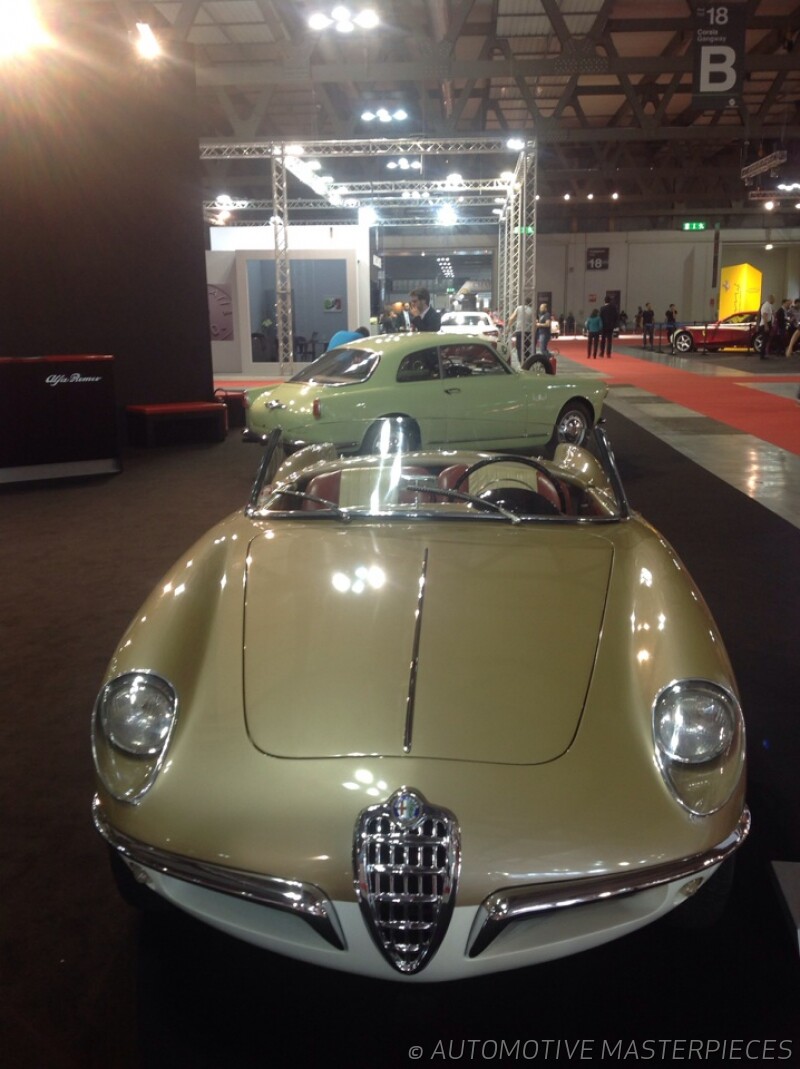 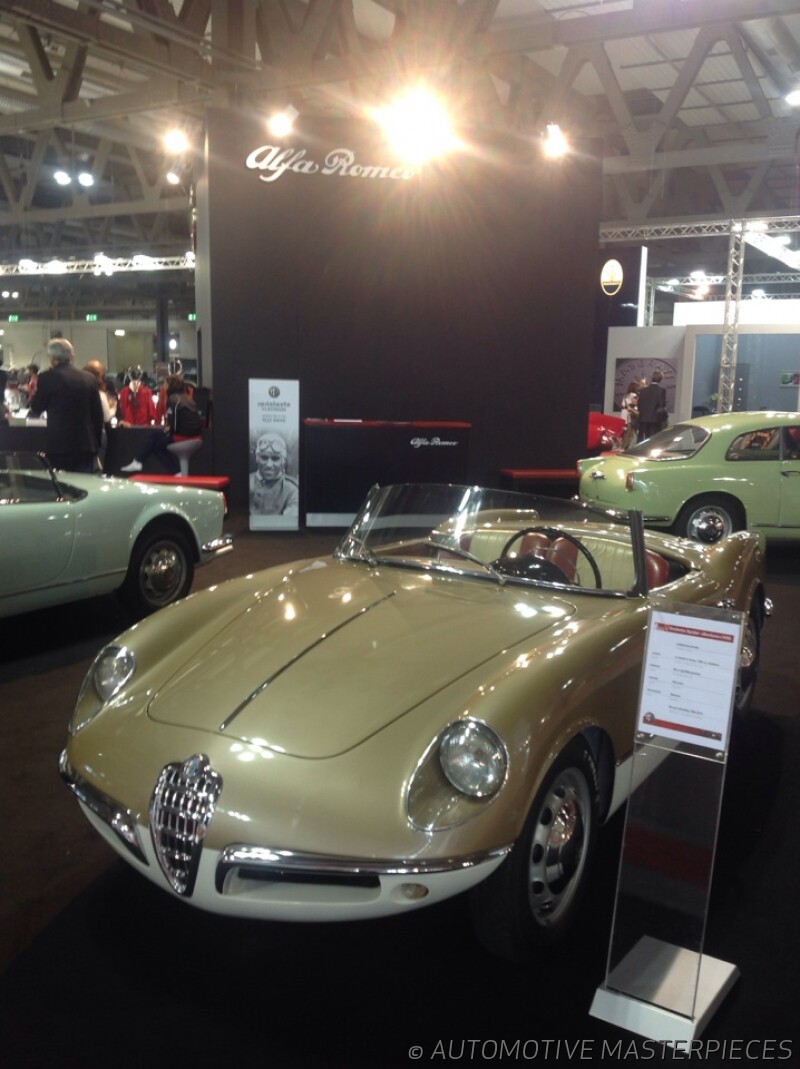 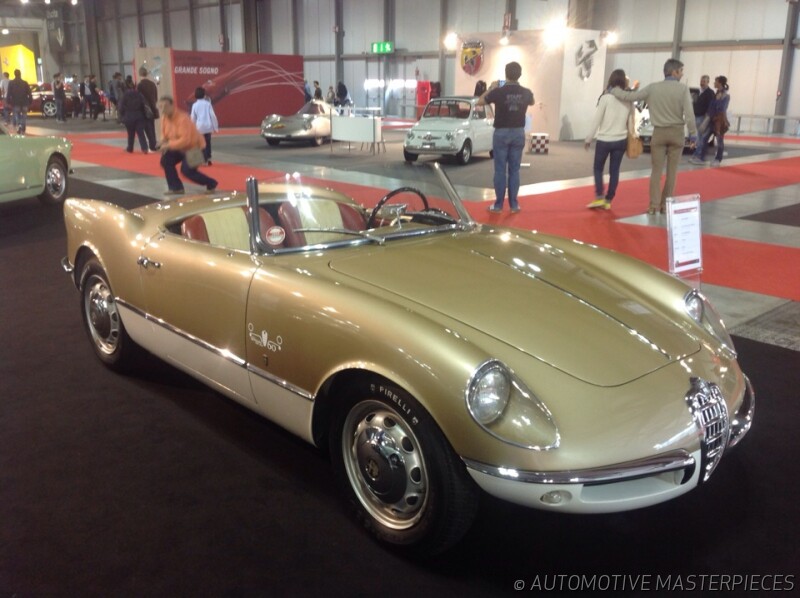 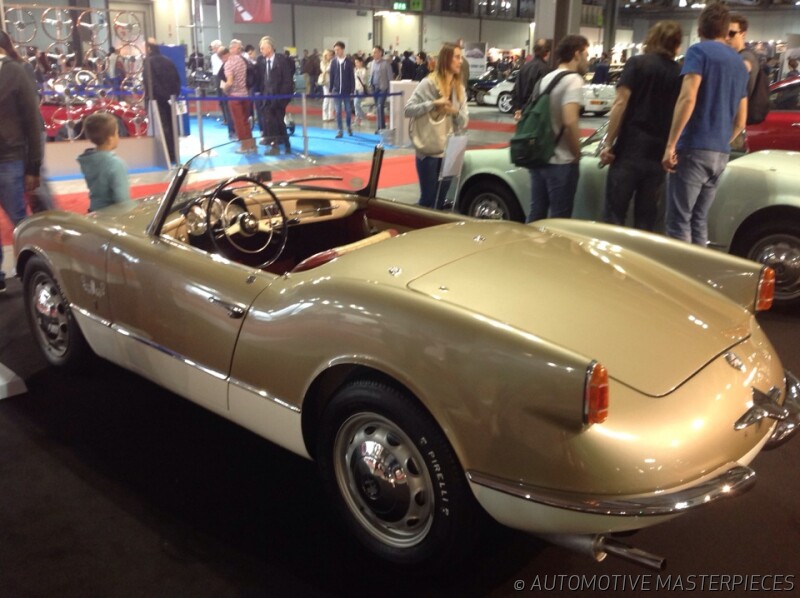 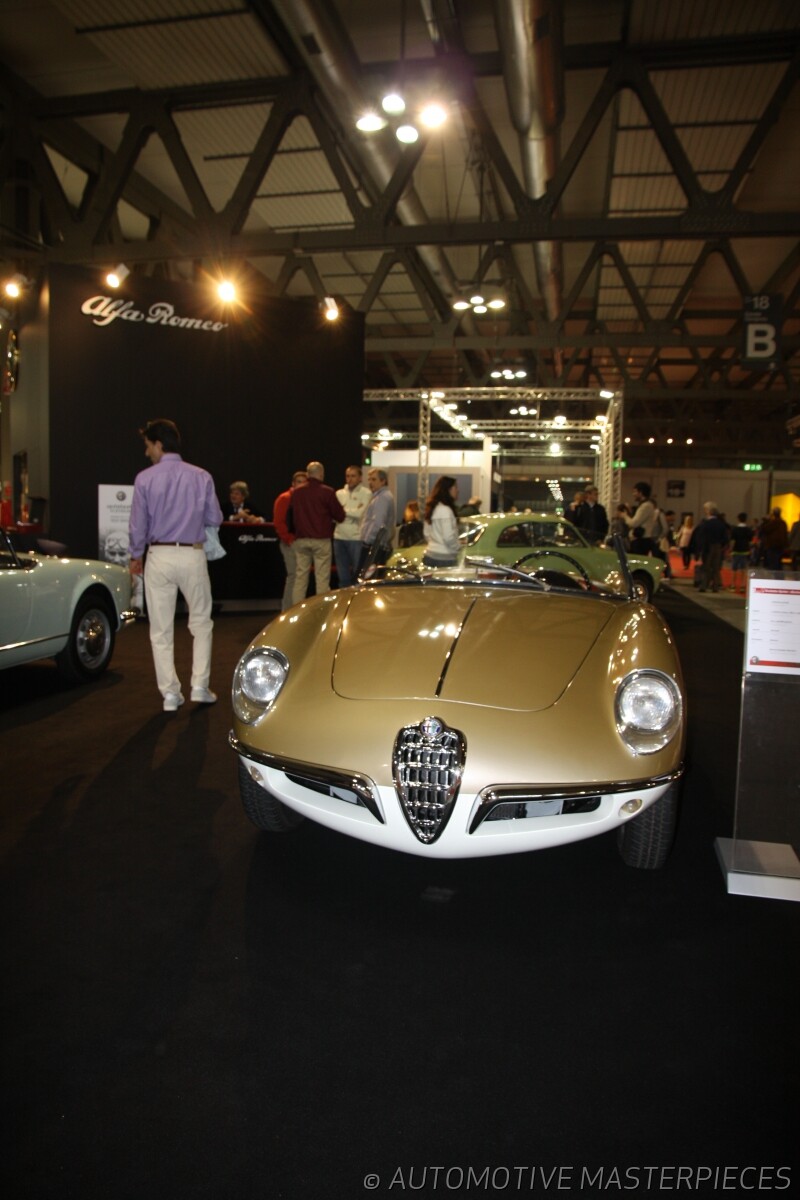