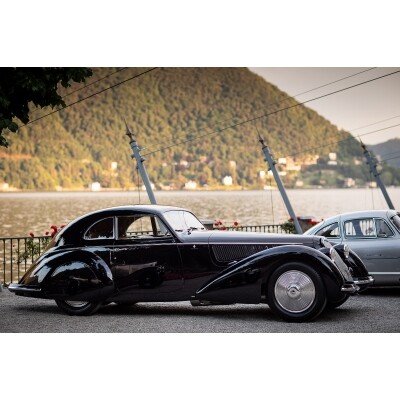 Perfect harmony between the public and the Jury of experts enabled the Alfa Romeo 8C 2900 B to gain a one-two victory at the Concorso d’Eleganza Villa d’Este 2019.

The event held under the motto “The Symphony of Engines – 90 Years of the Concorso d’Eleganza Villa d’Este & BMW Automobiles” therefore became a solo for the rare gem from Milan. After winning the Coppa d’Oro Villa d’Este, the owner of the vehicle awarded “Best of Show” by the Jury, American David Sydorick, was privileged also to receive the newly designed Trofeo BMW Group.

The doubly successful Alfa Romeo celebrated at the Concorso d’Eleganza Villa d’Este 2019 was already a valuable rarity when it came into being.

The combination of sophisticated technology and perfect, stylish design has ensured a rapturous reception even 82 years later – as impressively demonstrated by the double triumph at the Concorso d’Eleganza Villa d’Este 2019.

David Sydorick already won the title of “Best of Show” with another Alfa Romeo from his collection in 2015. “I have won a lot of prizes with my automobiles, but this vehicle really fulfils all my desires. The Best of Show here at Villa d’Este is like receiving a knighthood…” were the words of the delighted winner.

Once again, the competition for the favour of the Jury made up of international experts and illustrious connoisseurs of classic vehicles turned out to be a home victory. This is the sixth time in succession that the Jury led by its President Lorenzo Ramaciotti has bestowed the contest’s most important award on a car made in Italy. In the end, the Jury had two class winners in their short list for the Best of Show.

A few hours before the suspenseful grand finale of the “Symphony of Engines”, the Jury announced the winners and the placings in the eight award classes for Historic Cars at a parade in front of the grandstand in the park of Villa Erba. 50 automobiles from different eras of automotive history were nominated for this year’s competition – all of them in outstanding condition and with fascinating individual histories.

The list below presents the “Best of Show” and all the class winners alongside those vehicles in the classes for Historic Cars bestowed with a Mention of Honour.

Best of Show by the Jury

Class Winners and Mentions of Honour

GOODBYE ROARING TWENTIES: THE BIRTH OF THE CONCORSO

THE COACHBUILDER’S ART IN MINIATURE

A NEW DAWN: INTO THE ROCK’N’ROLL ERA

SWINGING SIXTIES: THE SKY’S THE LIMIT

BABY YOU CAN DRIVE MY CAR: MUSICAL STARS’ CARS

DARING TO DREAM: CONCEPTS WHICH ROCKED THE MOTORING WORLD

Participant in the D class, the always amazing 1954 Alfa Romeo 1900 SS La Fléche, one-off by Vignale on Giovanni Michelotti design at his best, counted among the Automotive Masterpieces. 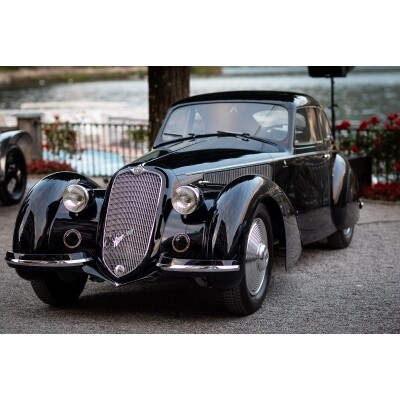 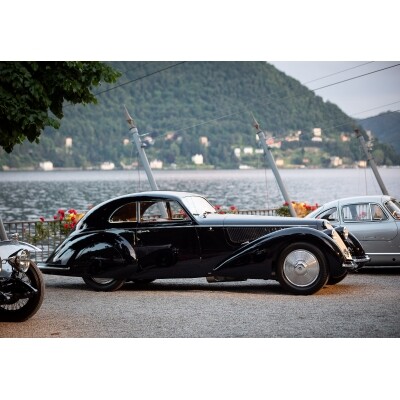 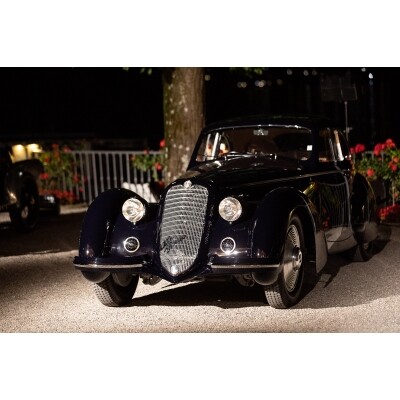 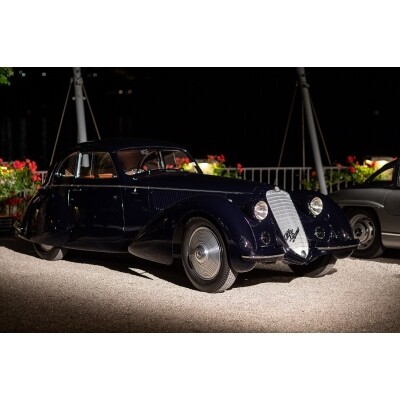 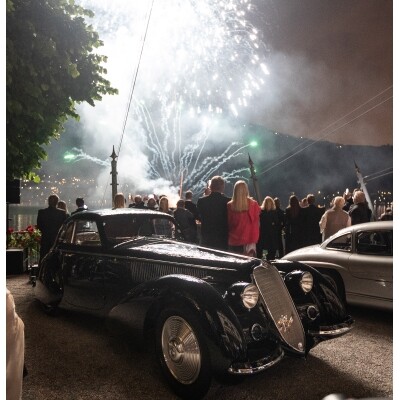