Rétromobile 2019, the warm welcome of a best parlour where you can meet right people and great cars. 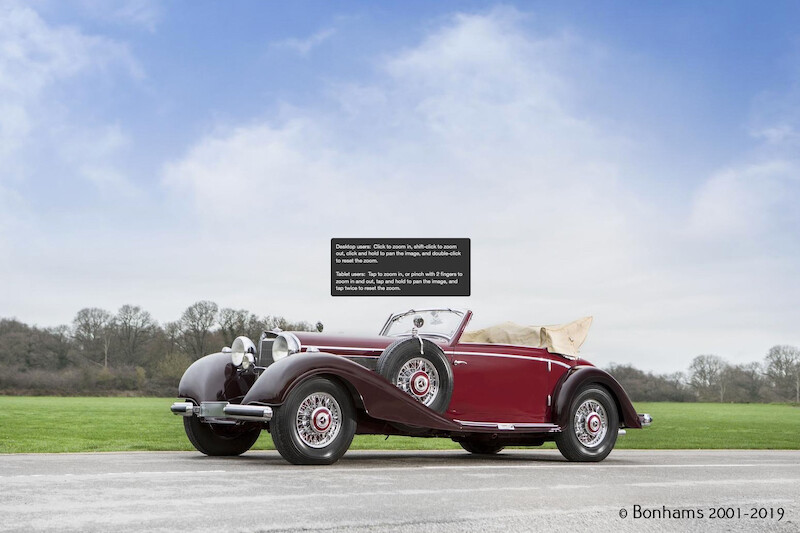 The Rétromobile 2019 exhibition attracted 132,000 visitors at the Parc des Expositions in Paris, establishing a new record. With around 650 exhibitors on an area of some 6 700 square metres, it captured the essence of most motor enthusiasts’ imaginations. The atmosphere and the attention to details were like the warm welcome of a parlour where enthusiasts could meet right people and see, touch or buy great cars. The number of rare cars was strong, though it was pleasing to see lots of “everyman” cars. The larger stands attracted the most attention with Citroen celebrating a birthday of 100 years with an impressive display of cars. Peugeot also got in on the action of concept cars while, to celebrate 40 years since the first victory for a turbocharged formula one car, Renault gathered a series of its iconic boosted cars. An incredible line-up of Minis celebrated the 60th anniversary of the Issigonis’s iconic creation.

In the same days, out of the Grand Palais, Artcurial has auctioned an Alfa Romeo 8C 2900 B Touring Berlinetta, Chassis no. 412024, with an impressive figure of 16.7 million euros.The auction house also presented three of the automobiles produced by Count Volpi in the early 1960s to rival Maranello’s creations with the name Serenissima.

Finally, it could not be missing an Automotive Masterpieces’ car: the beautiful 1931 Alfa Romeo 6C 1750 GT Mille Miglia (Carrozzeria Touring), Chassis no. 10914569, was shown in the stand of Fine Automobiles BV, classic car seller from the Netherlands. 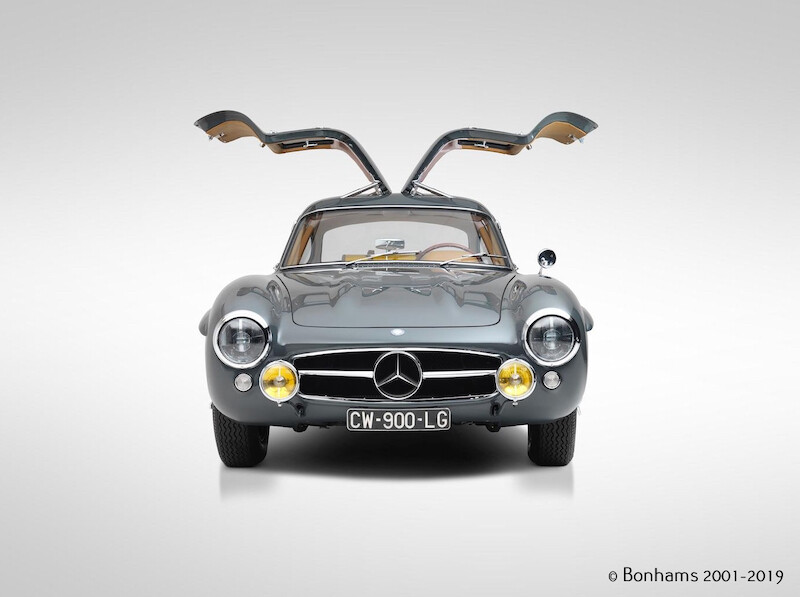 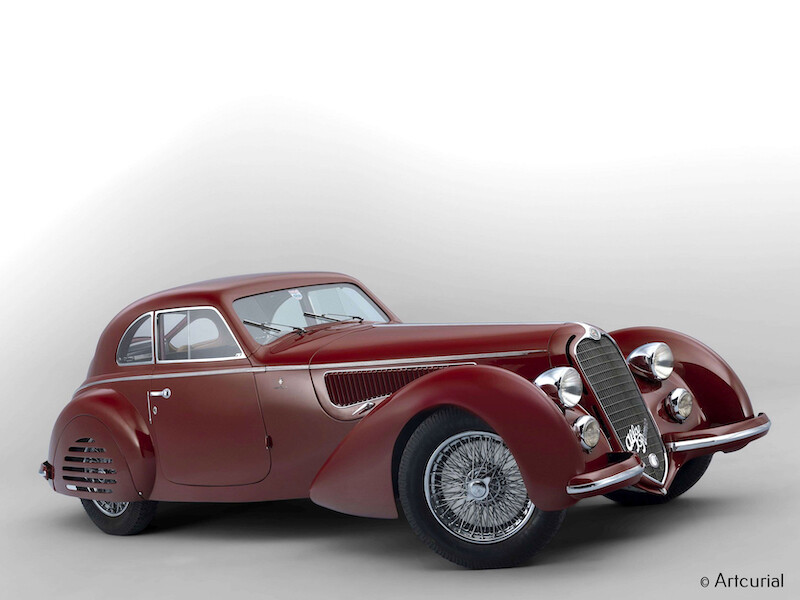 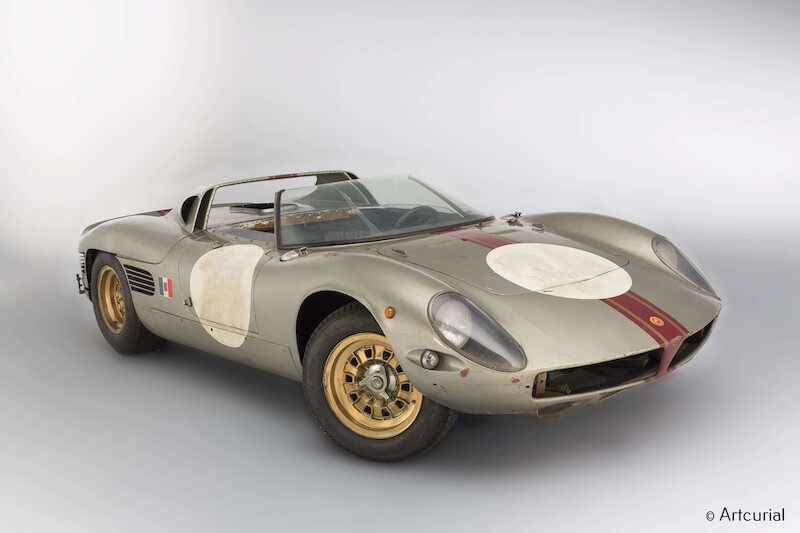 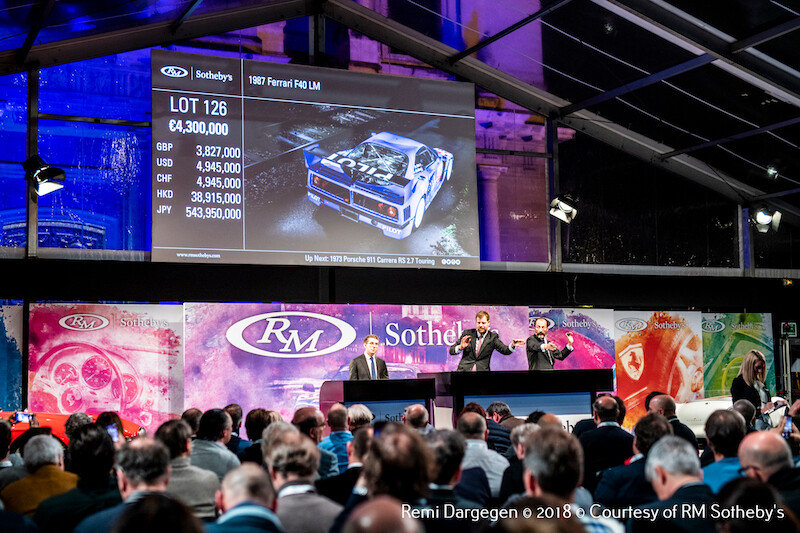 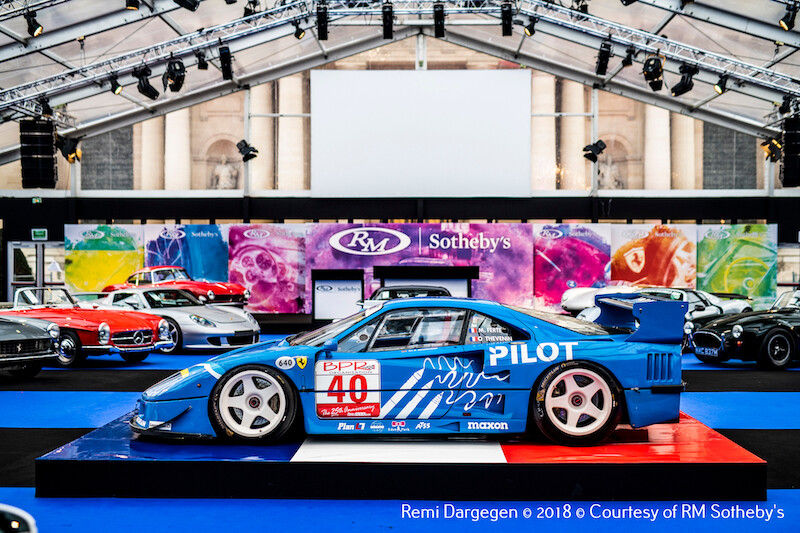 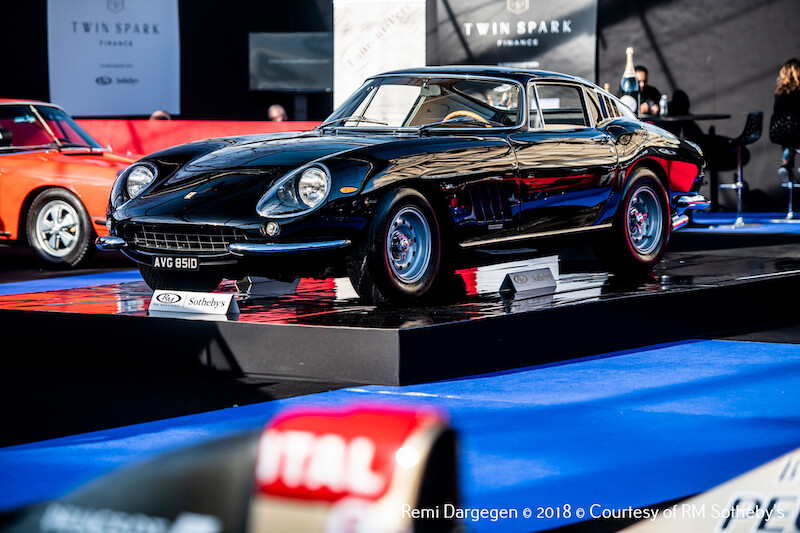 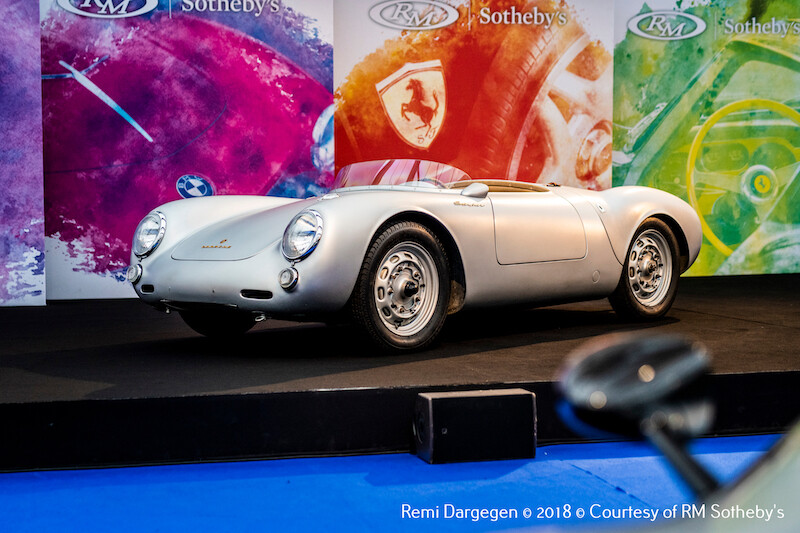 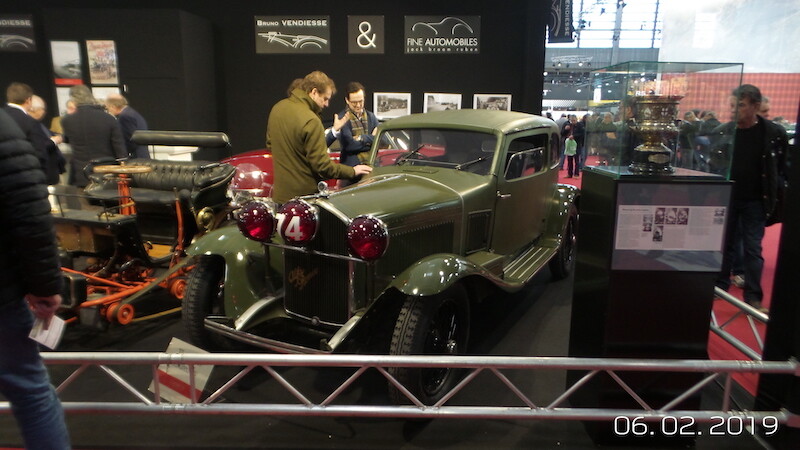